Some suspected Boko Haram insurgents have urged the Federal High Court in Lagos to declare their detention for 12 years without trial as illegal and unconstitutional.

The insurgents, through their lawyer, Ahmed Adetola-Kazeem, of the Prisoners’ Rights Advocacy Initiative, (PRAI), are praying for an order directing their unconditional release forthwith. They are also seeking an order of perpetual injunction restraining the respondents from further interfering with their fundamental rights in any manner. 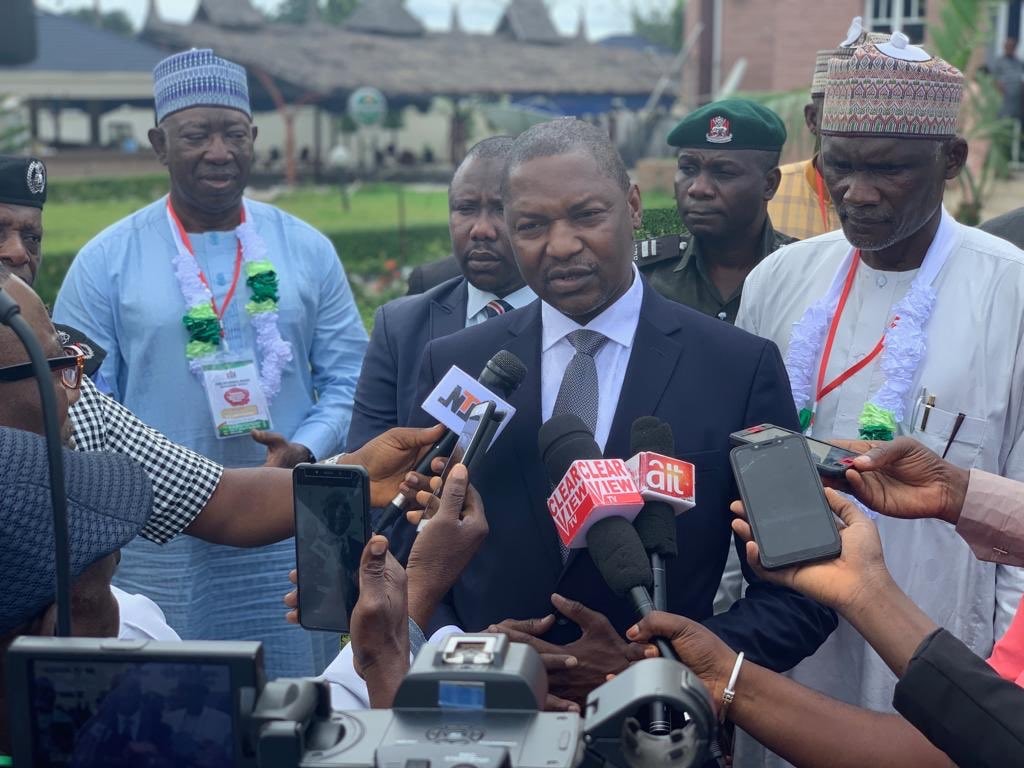 The Attorney-General of the Federation, (AGF), the Inspector-General of Police, the National Security Adviser (NSA) and the Controller-General of the Correctional Service are the respondents. The applicants are also seeking an order directing the Federal Government to pay them N303 million as compensation for their unlawful and unconstitutional arrest and detention.

PRAI filed the fundamental rights enforcement suit on the suspects’ behalf. It argued that their being in custody since July 2009 was illegal. The suspects were moved to Lagos in March 2011 and are currently detained at the Kiri-kiri Maximum and Medium Custodial Centres without trial. They claimed they were denied access to their families and lawyers.

The suit is scheduled to be heard on Monday, before Justice Mohammed Liman.