Eight kidnapped members of the Redeemed Christian Church of God, (RCCG), who were abducted in Kaduna State two weeks ago have regained their freedom. 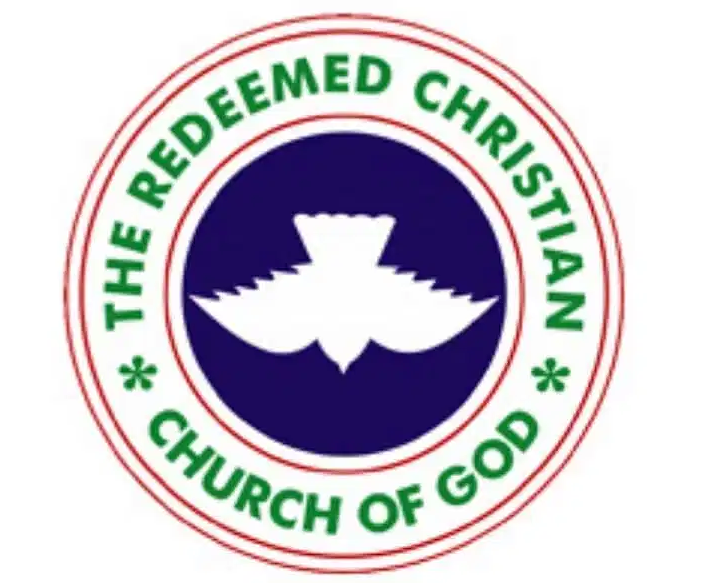 The release of the abducted RCCG members was made known by the General Overseer of the Church, Pastor Enoch Adeboye via his official Twitter handle.

His tweet read: “Today I got the exciting news that our brethren, who were in the captivity of kidnappers, have all been released and taken to the hospital for check-up and tests”.

Recall that the eight members were abducted on the Kachia-Kafanchan highway a fortnight ago while travelling in the church’s bus for a church programme.

It could not be ascertained as of the filing the report whether ransoms were paid before their release.

In a related development, bandits have released another five abducted students of Federal College of Forestry Mechanisation, Afaka in Kaduna State.

The bandits had on Monday released five out of 39 students they abducted from the college last month.

This brings to 10, the total number of students so far released by the bandits, while 29 are still in captivity.

It was learnt that the students who just regained freedom after they were picked up by policemen around Giwa local government area of the State.