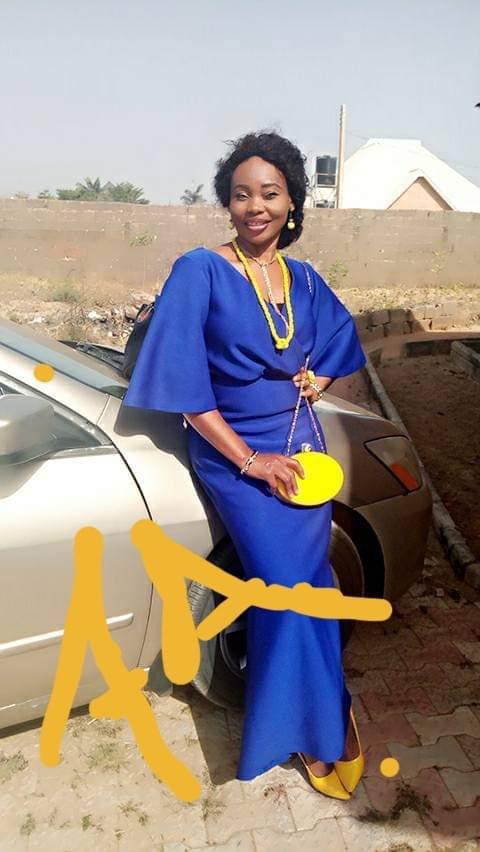 The deceased had earlier complained of not feeling well and went to the school clinic but was turned back because he hasn’t eaten, then went back to class and his teacher (Mrs Gibson) demanded his assignments which he didn’t complete then she decided to punish him by flogging him mercilessly and when her cane broke, she picked up a bucket handle and continued beating him with the bucket handle on his head.

When the beating stopped, the brutalized student laid his head on his table after his teacher left and never got up ever again.

Suspecting that something was wrong, 4 of his fellow students tried lifting him but they couldn’t and they then raised an alarm to the school authority and that was when he was discovered to be unconscious.

An ambulance was brought in and he was taken to the hospital where he was confirmed dead.

The development spiked a violent protested in the school premises while the culprit was whisked away to an unknown destination by the school management to avoid a mob action by rampaging students.

The suspect has gone into hiding and is yet to be brought into custody by the police.