An 18-year-old, hijab model, Shatu Garko, has emerged as the winner of the 2021 Miss Nigeria beauty pageant. 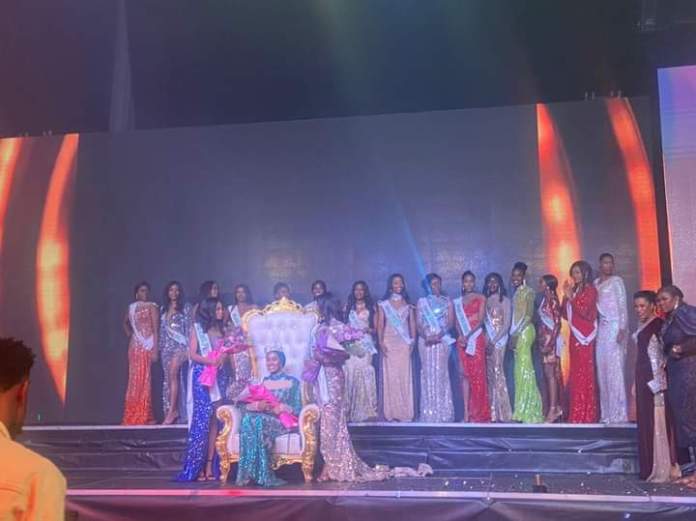 Garko beat 17 other contestants at the beauty pageantry to become the first hijab-wearing model to wear the Miss Nigeria crown.

Nicole Ikot was the first runner up and Kasarachi Okoro glitch the second position in the contest, which occurred at the Landmark Centre, Victoria Island, Lagos, on Friday night.

Garko, a horse-riding lover, represented the North-West region during the pageant. She was crowned as the 44th queen of the competition during the coronation ceremony.

She was awarded the cash prize of N10 million, a luxury apartment, a car and an ambassadorship deal.