No fewer than 19 persons died while 26 others were injured in an auto crash at Bagauda near the Nigeria Law School campus on the Kano-Zaria Road in Minjibir local government area. 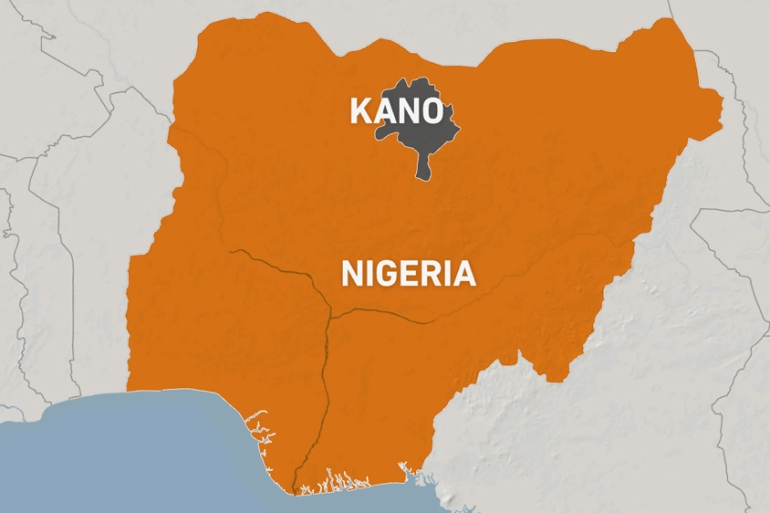 The Federal Roads Safety Commission (FRSC) Sector Commander in the State, Zubairu Mato, confirmed the incident, in a statement issued to newsmen yesterday, in Kano.

He said that the accident involved two commercial Hi-ace buses, with registration number KBTj152-XA and NSR-275-ZX.

“We received a call at 7:30 a.m. on Jan.6, 2022 On receiving the information, we quickly dispatched our personnel and vehicle to the scene of the incident to rescue the victims at 7:40 a.m.”, Mato said.

The sector commander added that the accident occurred as a result of speeding, dangerous driving which led to a head on collision and the two vehicles bursting into flames immediately.

“The accident involved a total of 45 passengers in the two buses, out of which 14 adult males, four adult females and one male child lost their lives while 26 others sustained serious injuries,” he said.

Mato further said the injured were taken to Kura General Hospital for treatment, while the corpses of the deceased were handed over to their relatives at the Bebeji Police Division.

The Sector Commander advised motorists to avoid speeding, overtaking, dangerous driving and any infraction that could lead to road crash especially using of phone while driving.