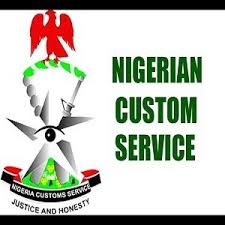 The suspects arrived Nigeria from Saudi Arabia aboard an Ethiopian Airlines flight. They were handed over to the Economic and Financial Commission (EFCC) for further investigations.

The EFCC spokesperson, Wilson Uwajuren confirmed to newmen on Friday that the two suspects were in the custody of the commission. He said the suspects were arrested on Monday by NCS officials.

He said, “They are still in our custody and their claims are still being investigated.”

The money was reportedly sealed in brown envelopes and transported in what is popularly referred to as ‘Ghana-must-go’ bags.