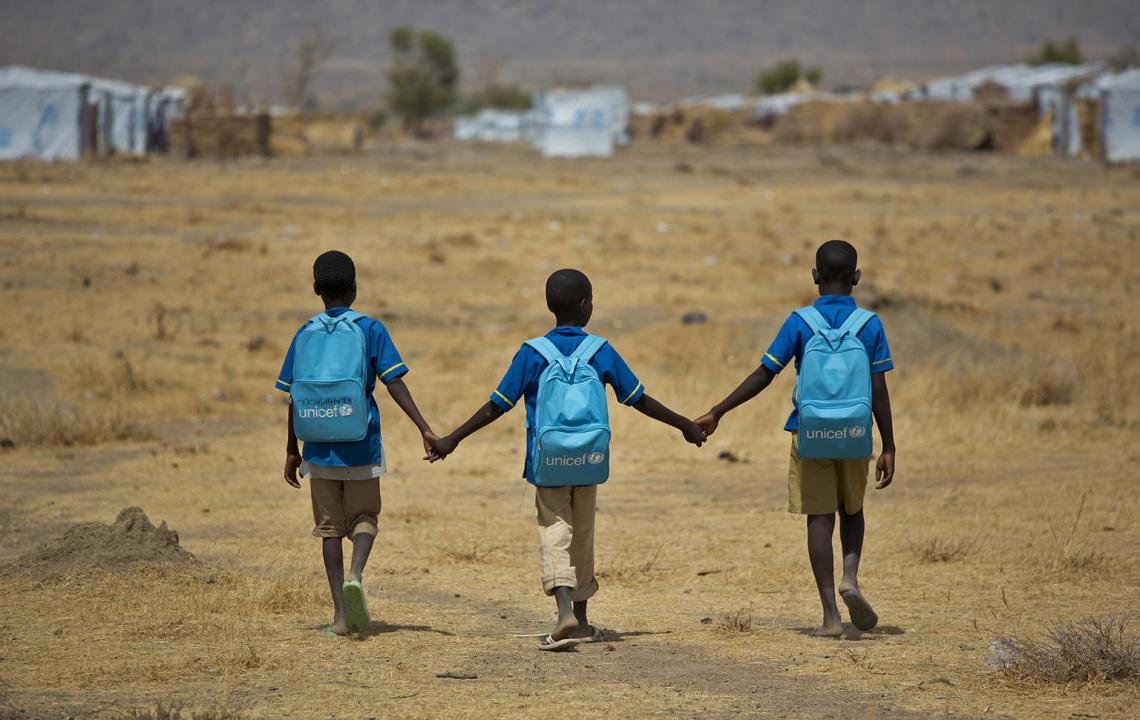 The report, which was published on the UNESCO website yesterday, decried that as the new school year begins in many parts of the world, of the total 244 million out-of-school children and youth between the ages of 6 and 18 around the world Nigeria has over 20 million.

The new estimates, published online, show that the country remains the region with the most children and youth out of school, with a total of 98 million children. It is also the only region where this number is increasing: out-of-school rates are falling more slowly than the rate at which the school-age population is growing. 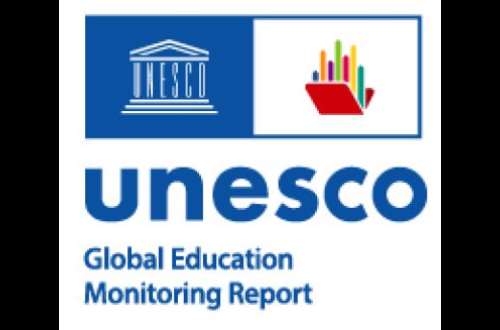 The new UNESCO estimates confirm that the difference in the rate of girls and boys out of school has closed worldwide.

Multiple data sources – including information from surveys and censuses – have been cross-referenced by UNESCO Institute for Statistics (UIS) and the Global Education Monitoring (GEM) Report experts, so that the figures reflect reality as closely as possible.

It is the first time that this methodology, previously used to estimate flagship health indicators, has been used in education, marking a significant improvement in the robustness of the estimates. With UNESCO’s help, 90% of countries have now set national benchmarks to assess progress towards quality education for all by 2030, including out-of-school rates.

The UNESCO Director-General, Audrey Azoulay, called for collective mobilisation to ensure that the right of every child to access quality education is respected.