A chieftain of the ruling All Progressives Congress, (APC), Farouk Aliyu, has admitted to the party’s ignorance of the country’s situation before selling its ‘Change!’ mantra to Nigerians ahead of the 2015 general elections. 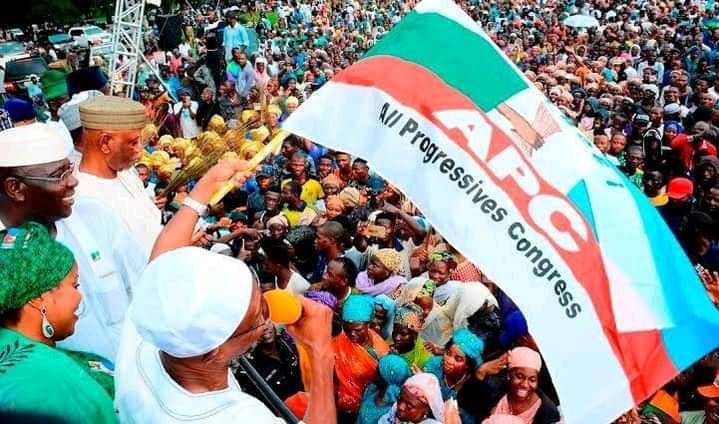 He stated this during a political discussion on a television programme on Thursday.

He featured on the programme alongside a member of a newly formed political group, Rescue Nigeria Project, (RNP), Dr. Usman Bugaje alongside a chieftain of the PDP, Umar Ardo.

Recall that the APC, with President Muhammadu Buhari as its candidate and its assurance of better security and socio-economic development to citizens in record time,  won the election thus ending the 16 years rule of the Peoples Democratic Party, (PDP).

Accor to Aliyu, inadequate knowledge of the situation in the country at the time was a mistake the APC made during the electioneering.

Aliyu, a former Minority Leader of the House of Representatives under the defunct ANPP, described the APC’s promises as “assumptions” which have continued to serve as yardsticks to measure the performance of the Buhari administration in the last six years.

Although he admitted the administration has recorded some modest success in terms of infrastructural development, he said that did not come without mounting debt profile and worsening insecurity situation across the country.

Aliyu dismissed the speculated dilemma of the APC to present a candidate as acceptable as President Buhari in the 2023 General Elections.

The former lawmaker said the incumbent president had never been the best candidate the ruling party could offer, but a candidate favoured by the electoral system.

He also admitted to the corrupt tendencies of some of the party members despite the promise to wipe out corruption in the country.