Former President Olusegun Obasanjo has again lambasted the current administration of President Muhammadu Buhari over the President’s perceived failures, expressing his regret over supporting his presidential ambition in 2015. 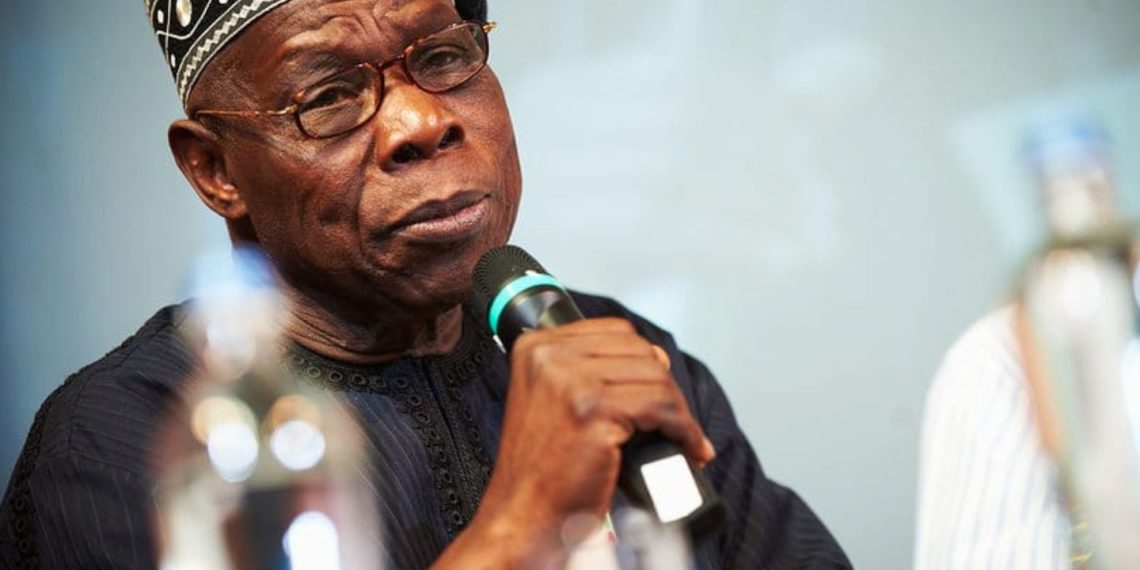 Obasanjo, who had previously attacked Buhari through letters and public comments, said in a short interview with a blogger, Ifedayo Agoro, and published on her Twitter handle: @diaryofa9jagirl, that he and ex-Head of State, Gen. Ibrahim Babangida, supported Buhari in 2015 because they thought he would fix the economy, fight corruption and insecurity and hire quality persons into his administration.

He said, however, that it turned out to be a “big mistake”. He also said he never desired a third-term in office, declaring that he would have actualised it if he had wanted it. 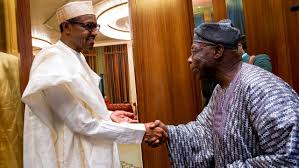 Agoro shared the details of their one-on-one conversation via her official Twitter account, revealing that she met the former President last week and was lucky to sit beside him on the plane.

Her tweet read, “Me: What would you say about Buhari and how he has managed the country so far?

“OBJ: I made a mistake supporting Buhari; he knew nothing about the economy.

“Me: So why did you and Babangida support him?

“OBJ: Because we thought he would fight corruption and insecurity, and then hire people who know about economy and infrastructure; Big mistake.

“Me: From where you sit, what’s the general character of the Nigerian Youth?

“OBJ: The youths can’t agree. Not only do you not agree, but many of you are also still confused as to who to vote for.

“Before allowing him to sleep, I asked him these two questions: How has aging affected your life view?

“Does this mean you feel at peace with how you left the country after your tenure?

“OBJ: Yes. I did all I could with the resources I had then, even though I didn’t do all I wanted to do. (Pause) No one is perfect”.

“Is that why you wanted a third term? Because you felt you hadn’t finished what you wanted to do?