The United Nations Children’s Fund, UNICEF, has said that according to government data no fewer than 600 persons died and 1.3 million were rendered homeless as a result of the September/October 2022 floods across 34 states of the country. 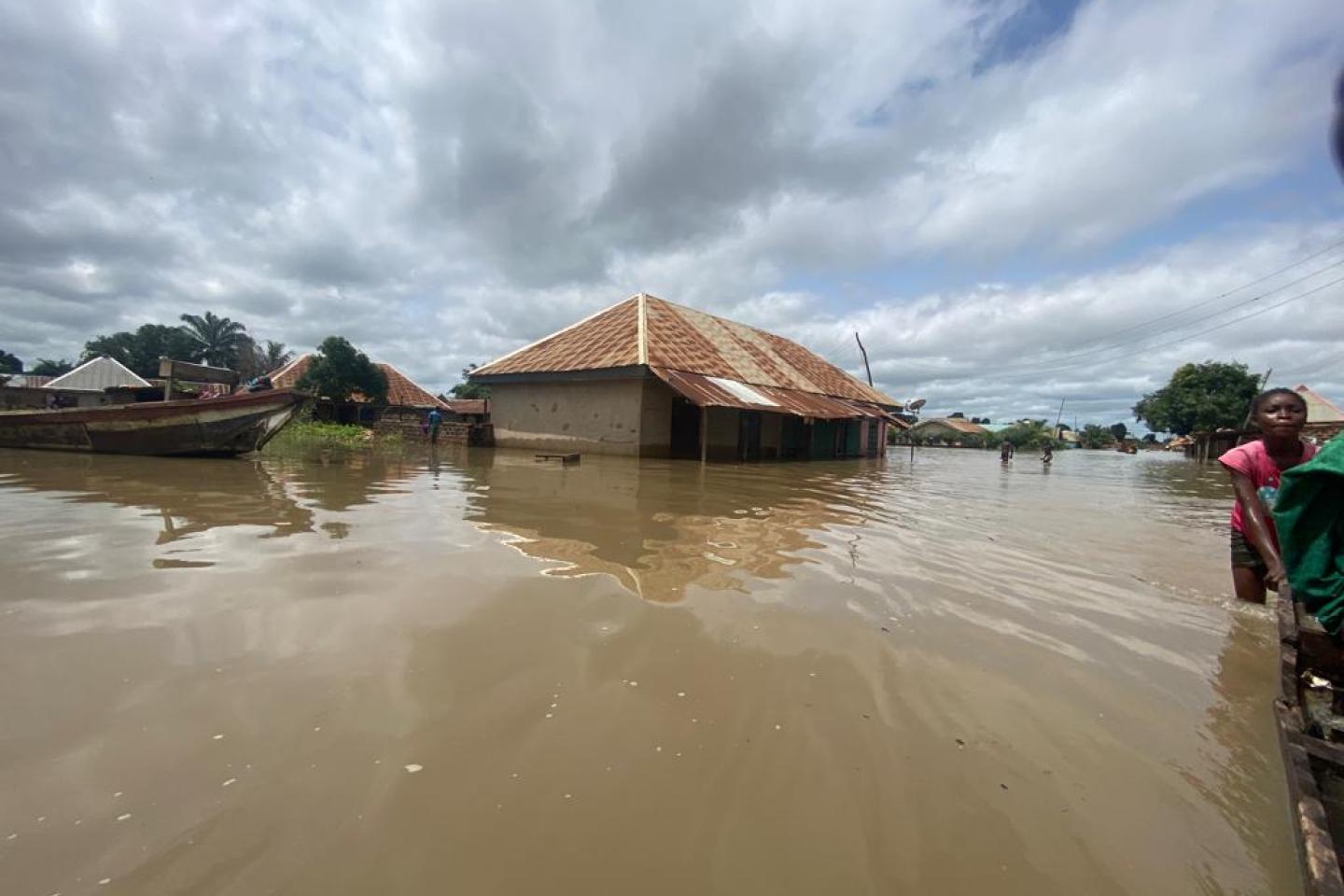 Chief of UNICEF Field Office, Enugu, Juliet Chiluwe, stated this yesterday, during an official handover of supplies for Anambra State Flood Response from UNICEF to the Anambra State Government.

During the occasion, the first set of supplies of 100 drums of chlorine for disinfection of water sources, 40 cartons of Aquatabs for household water treatment and 320 cartons of Ready-to-use Therapeutic food, were handover to the State governor, Prof. Chukwuma Soludo, who was represented by his deputy, Dr. Onyekachukwu Ibezim.

Chiluwe, in her address, sympathised with the government and people of Anambra State on the recently encountered flooding experience, especially with the women and children who remained vulnerable during these times. 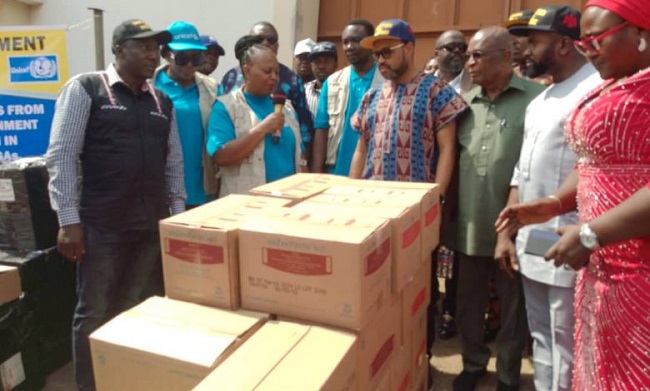 Responding on behalf of the state government, the Deputy Governor, Dr. Ibezim, commended the interventions UNICEF had been making in the State in various aspects of human endeavour, especially as it concerned women and children.

Ibezim, who assured continued collaboration with the world body, said the state government was working out modalities to mitigate the harshness of the flooding on victims in different parts of the state as well as to put proactive measures to checkmate such emergencies in the future.