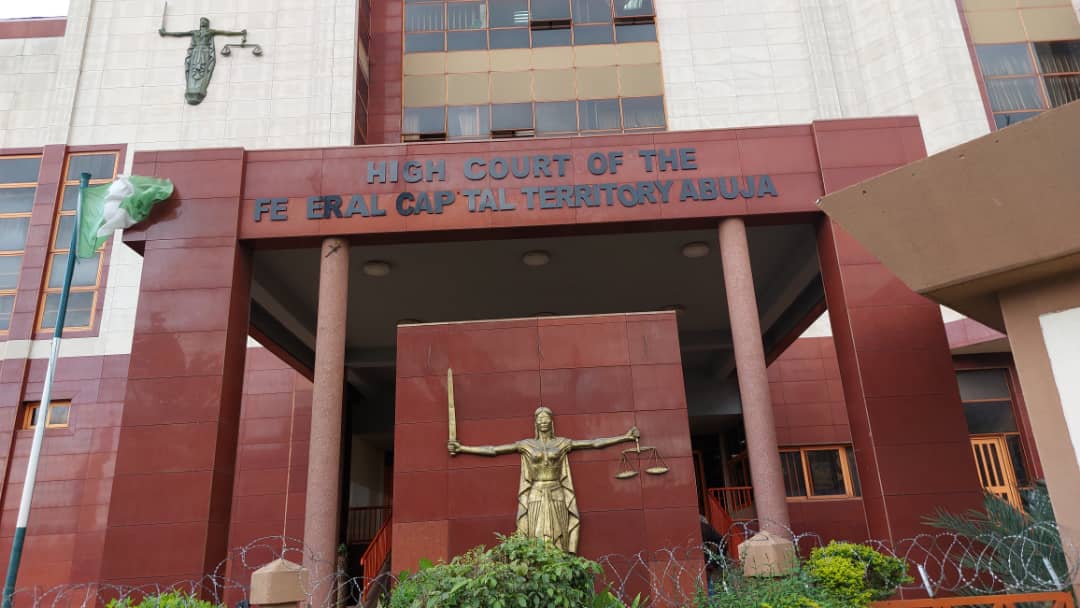 Justice Ahmed Mohammed fixed the date after granting a ‘Motion on Notice’ for an extension of time, filed by counsel for the PDP, Priscilla Eje, Sokoto State Governor, Aminu Waziri Tambuwal, and Atiku. The Motion was granted after it was not opposed by a lawyer to the plaintiffs, Wilfred Okoi.

In the suit, dated and filed on June 3, Prince Michael Ekamon and Governor Wike are 1st and 2nd plaintiffs respectively. While the PDP is the 1st defendant, the Independents National Electoral Commission (INEC), Tambuwal and Atiku are 2nd to 4th defendants respectively in the suit.

Okoi told the court that he had been served with a counter affidavit by PDP, Tambuwal and Atiku. Wike, in the suit, sought among other prayers, the court’s pronouncement declaring him the PDP’s presidential candidate for the 2023 election. Wike came second behind Atiku in the party’s presidential primary election held in May. Tambuwal, who was also a presidential aspirant, stepped down for Atiku at the last minute.

Although Governor Wike had recently denied filing any suit against the party and its presidential candidate, the party and others were represented in court, except INEC’s counsel, who was not in the court.