A new public opinion poll conducted by NOI Polls has revealed that 26 percent of registered voters would be willing to sell their votes for monetary or material gains during the 2023 general election. 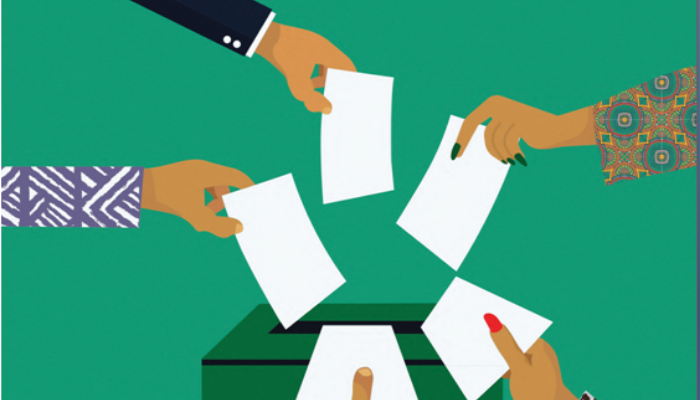 According to the report titled “Vote-Buying Poll’ released on Monday, 26 percent translates to about 7.3 million votes, which is enough to boost any candidate’s chances of winning.

Overall, the poll revealed that 30 percent of respondents who have registered to vote during the election claimed that they would accept gifts or favours from politicians and their cronies.

The results of the survey also showed a lack of understanding on the part of the electorate about the phenomenon of vote-buying as a critical impediment to genuine democratic consolidation, warning that voters who allow unscrupulous politicians to use them to get into office are throwing away their fundamental rights to democratic accountability.

To combat the threat of vote-buying, the report urged relevant stakeholders to demand that the privileges associated with political offices be significantly reduced, and the abusive influence of money in the selection of candidates in political parties be controlled.

Also, according to the poll, the electorate should be educated on why they should reject all forms of partisan inducements, and that the Electoral Commission improves the current measures on ballot secrecy.

The opinion poll was conducted in the week commencing October 31, 2022. It involved telephone interviews of a proportionate nationwide sample of 1,000 randomly selected phone-owning Nigerians aged 18 years and above, representing the six geopolitical regions and 36 states and the FCT of the country.