The National Peace Committee, (NPC), led by former military Head of State, Abdulsalam Abubakar, has mandated political parties and their candidates in the 2023 presidential election, as well as their spokespersons to sign peace accords that will commit them to issue-based campaigns when proper electioneering campaigns begin on September 28. 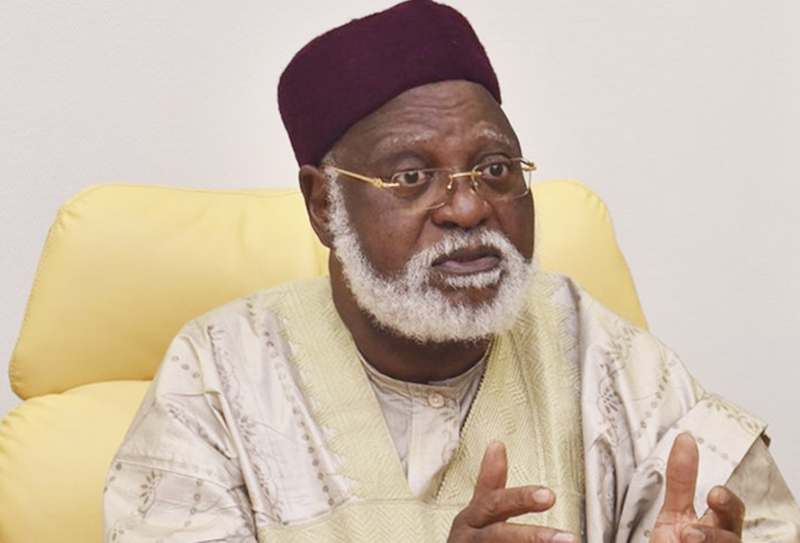 In an invitation letter extended to parties and their candidates, the Peace Committee said they were invited to sign the first peace accord on September 29 at the International Conference Centre, Abuja.

The letter, which made specific reference to the candidates of the Peoples Democratic Party, (PDP), Atiku Abubakar, Asiwaju Bola Tinubu, of the All Progressives Congress (APC), and Peter Obi, of the Labour Party, cautioned their spokesmen over a recent spate of attacks on opponents.

Part of the letter, signed by the Chairman of the committee, Gen. AbdulSalami Abubakar (rtd.), stated that the peace accord will be signed twice ahead of the 2023 general elections. The letter indicated that the agreement would be the first cycle to be held on September 29, 2022, at the International Conference Centre, Abuja.

“The second peace agreement will be held in January, 2023. These interventions are to complement on-going peace initiatives aimed at promoting a violence-free and inclusive electioneering process before, during and after the declaration of the final election results”, the letter further stated.