The pan-Yoruba socio-political organisation, Afenifere, yesterday, said any attempt to deny the South-East the presidency in 2023 is a gang-up against the region, which is dominated by the Ndigbo. 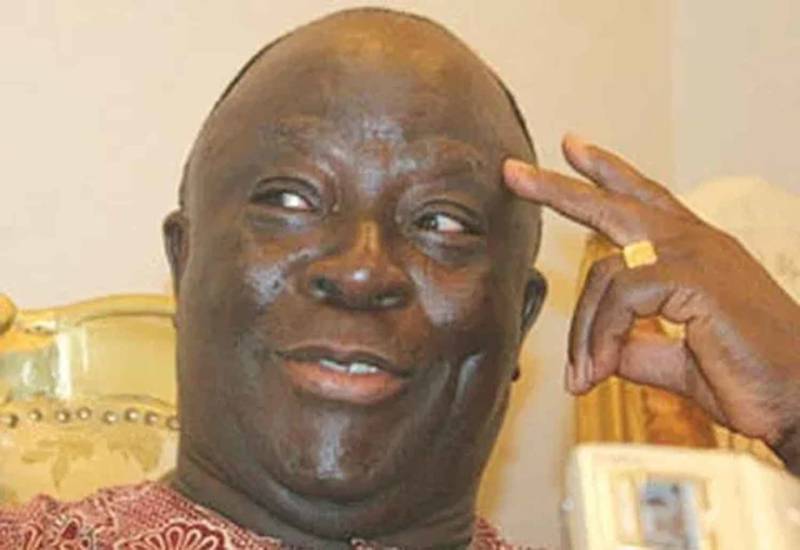 Afenifere leader, Pa Ayo Adebanjo, in a chat with newsmen, said those opposed to Igbo President are discriminatory against the region.

The statement was interpreted in many politically informed circles to mean that the group may not back a Yoruba aspirant for the nation’s highest office in 2023.

Vice – President Yemi Osinbajo and All Progressives Congress (APC) National Leader, Asiwaju Bola Ahmed Tinubu, are believed to be the main contenders in the race to succeed President Muhammadu Buhari from the South-West while Senator Pius Anyim and Governor Dave Umahi, among others, from the South-East and also eyeing the Presidential Villa.

Whereas Tinubu has publicly declared his ambition, Osinbajo is said to be considering running against his mentor who was single-handedly responsible for his nomination to run as deputy to Buhari first in 2015 and later in 2019.

According to Adebanjo, “If there is anything like power shift in Nigeria, it should go to the South-East. There is doubt about that, any other thing is just gang-up.

“There should not be any argument about that, because the South-West has gotten it, the North has gotten, South-South has gotten it. You want the Igbo to remain in Nigeria but you want to discriminate against them.

“Power should shift to, it should go to the South-East. Any other thing is gang-up”, he further stated.