A group, the Oodua People’ Congress Reformed (OPC-R) has urged Nigerians not to mistake Afenifere’s views in support of the presidential candidate of the Labour Party, Peter Obi as that of the Yoruba race. 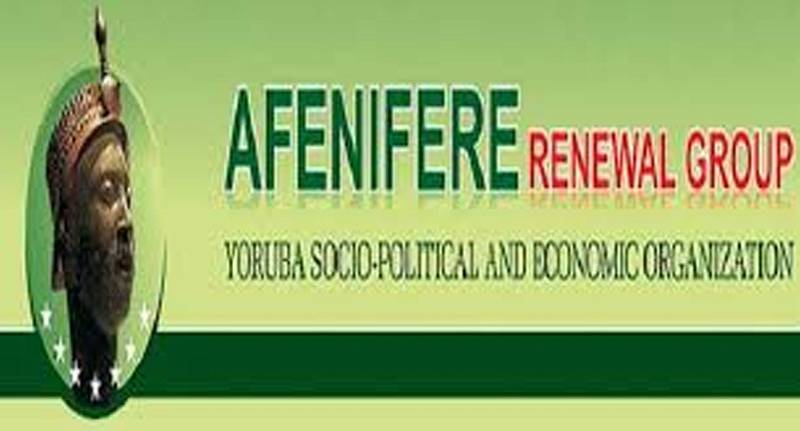 In a statement issued on Friday in Lagos, the OPC-R President, Chief Dare Adesope, said Afenifere’s leader, Pa Ayo Adebanjo, should not present himself as a mouthpiece of Yoruba people.

He said: “Afenifere has not represented Yoruba well; I challenge them to come out and explain how well they have represented us from the moment we took the Yoruba nation as our priority.”

Adesope noted that Afenifere refused to support the agitation for Yoruba Nation despite the level of insecurity facing the region. ” A faction of Afenifere is working against Yoruba people; that is why they are working against the son of the soil, a full-blooded Yoruba man (Asiwaju Bola Ahmed Tinubu)’’, he stated.

He added: ‘’I challenge them(Afenifere) to come out for a rally, I bet their number can’t be up to a quarter of my group members in just one state, So what they are promising Obi is a mirage.

“One cannot put his precious beads on the waist of another person’s child when his own child has a robust waist. If a part of Afenifere has any grudge against Asiwaju Bola Ahmed Tinubu, my candid advice for them is to call him and settle everything like true brothers instead of romance with someone who will distance himself from them when he gets power”, he further said.