The former Minister of Transportation, Rotimi Amaechi, has alleged that some delegates were induced with money to vote at the All Progressive Congress (APC) presidential primary, which was held in June. 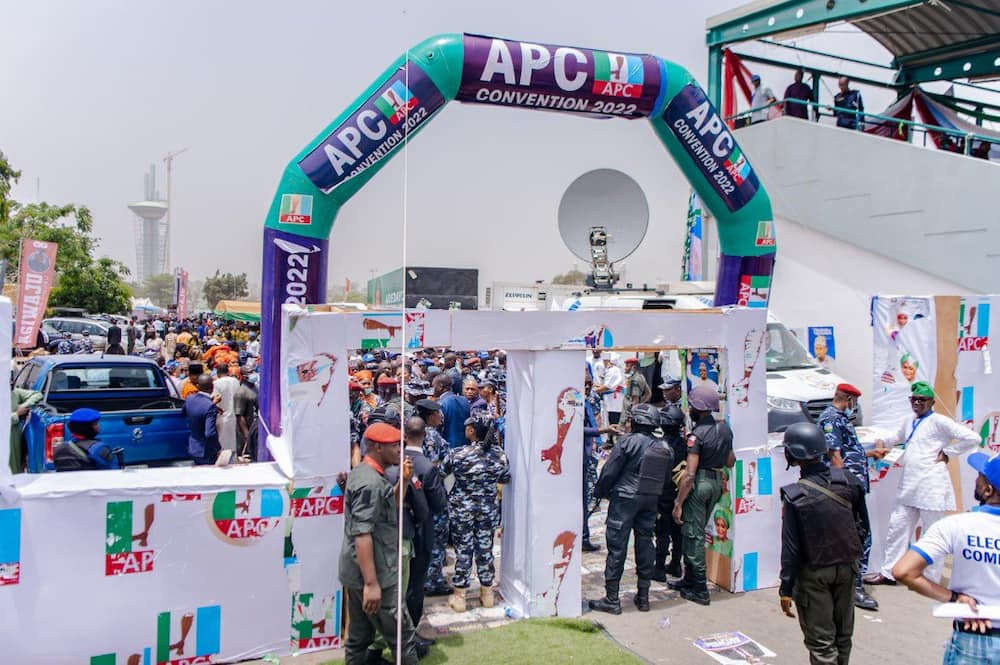 Amaechi made the allegation on Saturday, at an event to mark the 60th birthday of Eugene Ogu, the general overseer of Abundant Life Evangel Mission, in Port Harcourt, Rivers State. In a video posted on the Facebook page of the church, Amaechi said the delegates collected money to solve their immediate problems.

The former governor was the runner-up at the APC presidential primaries, where he polled 316 votes to come a distant second to Bola Tinubu, who polled 1,271 votes.

The former Rivers State governor added that some of the delegates that collected money to vote are regretting their decisions. “God should save the ordinary Nigerian; because they are the problem. Those who voted at the APC primary, who are they? The ordinary Nigerian. The small money they got solves their immediate problems”, he lamented.

Amaechi did not mention the aspirant who allegedly gave money to delegates; however, there were accusations and counter-accusations between Tinubu’s supporters and those of other APC aspirants during and after the primaries. During the APC presidential primary, Amaechi had alluded that aspirants were under pressure to induce voters.

Similarly, Governor Dave Umahi, of Ebonyi State, another aspirant in the presidential primary, accused South-East leaders of selling the votes from the region.