The ruling All Progressives Congress (APC) has rescheduled the commencement of the sale of Expression of Interest and Nomination Forms to its aspirants earlier fixed for Saturday, April 23, 2022. 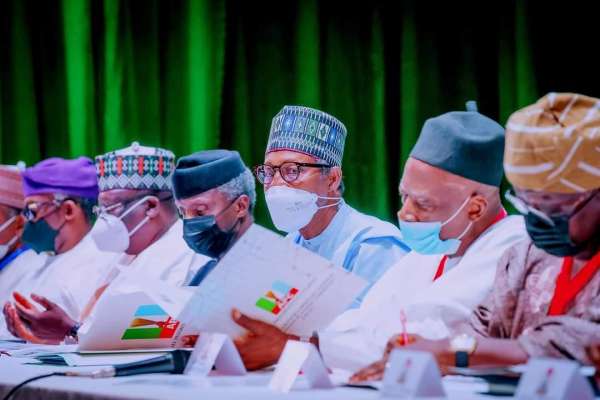 It was gathered that a new date is expected to be fixed by the party’s leadership on Monday.

The party has also embarked on the reorganisation of its National Secretariat by ordering its six directors to embark on compulsory leave.

A letter, dated April 21, 2022, signed by the APC National Secretary, Iyiola Omisore, directed all the directors to go on leave and hand over their departments to the most senior person.

Recall that the last Wednesday’s APC National Executive Committee (NEC) meeting had approved the timelines for the sale of nomination forms to aspirants to commence yesterday, Saturday.

But a credible source told newsmen that the APC’s Directorate of Organisation was yet to take delivery of the forms, due to the failure of the contractor handling the printing of the documents to deliver as scheduled.

The source revealed that the APC national secretariat was yet to conclude on the guidelines for the sale of forms and the primaries to be conducted between May 18 and culminate in the presidential primary election billed for between May 30 and June 1, 2022. 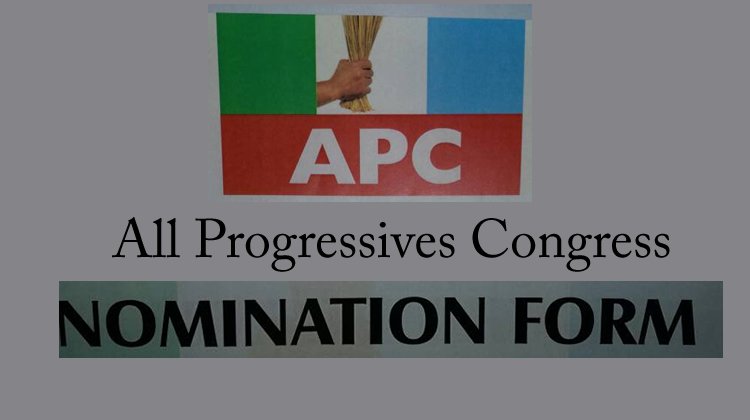 On the re-organisation going on at the party’s National Secretariat, it was gathered that the National Working Committee (NWC) had ordered all the six directors to embark on compulsory leave “based on the recommendations of the Transition Committee set up by the party”.

Also affected by the directive is the head of the party’s legal department.