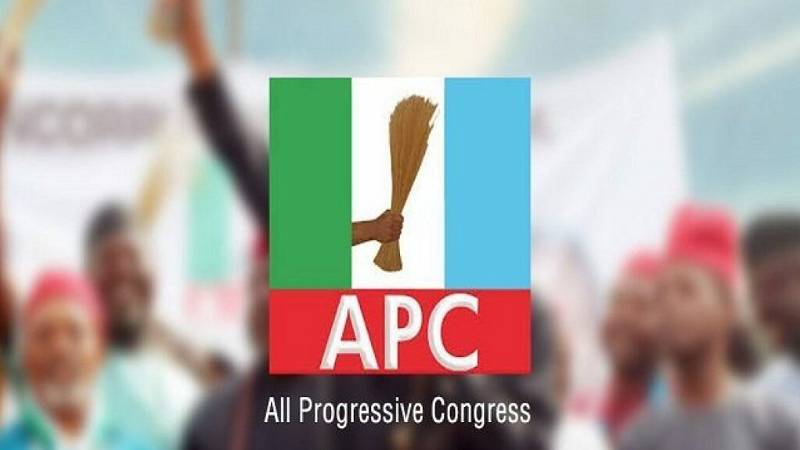 Spokesperson of the APC Presidential Campaign Council (PCC), Festus Keyamo, disclosed this to newsmen after a meeting of the council, the Progressive Governors’ Forum (PGF) and the National Working Committee (NWC) of the ruling party in Abuja.

He said the draft manifesto was presented by Tinubu to the organs of the party and that it got 90 per cent pass from most of the people that attended the closed-door meeting.

Keyamo also said a committee has been set up to reduce the document to a simple presentation that everyone, irrespective of educational background, could relate with. He did not, however, disclose the date for the release of the manifesto. He said Mr Tinubu would be the one to release the manifesto. 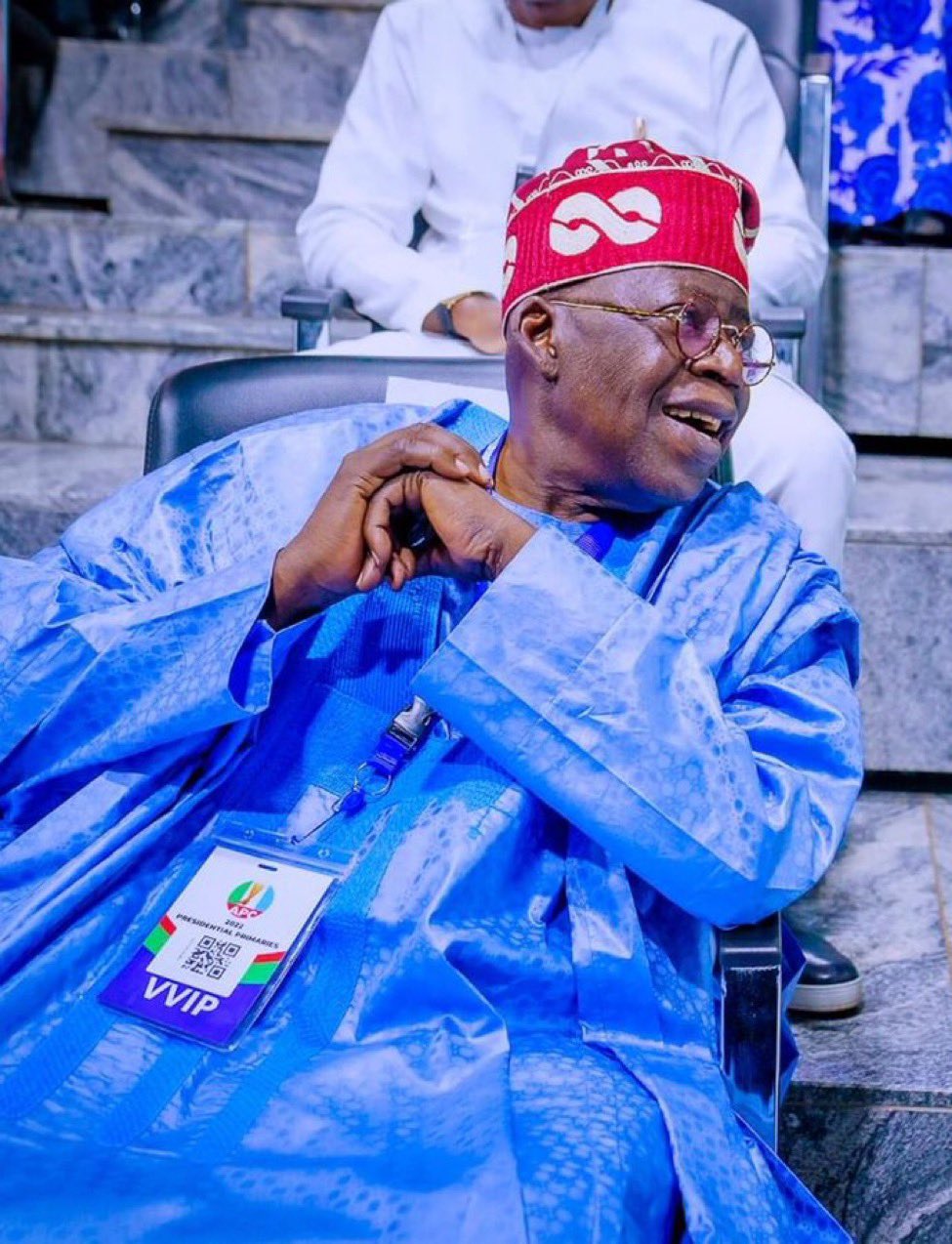 The closed-door meeting, which was held for about three hours at Transcorp Hilton, in Abuja, witnessed a heavy flow of traffic and security presence.