The Christian Association of Nigeria, (CAN), has frowned on the selection of former governor of Borno State, Kashim Shettima as the running mate to the All Progressives Congress (APC) presidential candidate, Ahmed Tinubu. 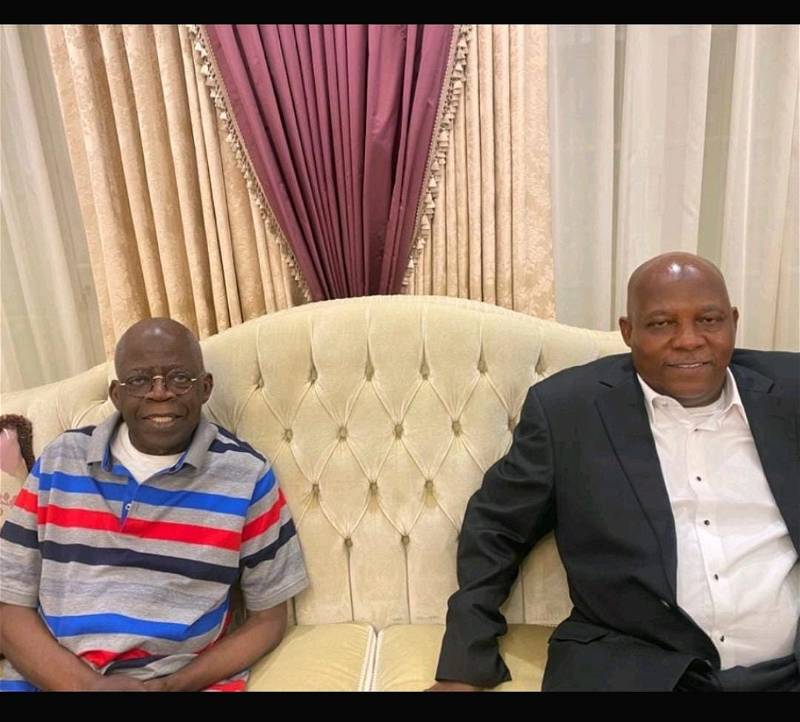 Tinubu had during a visit to President Muhammadu Buhari in Daura yesterday announced Shettima, a Muslim, as his running mate.

Before now, there had been warnings from CAN, Pentecostal Fellowship of Nigeria and Civil Society Organisations (CSOs) against fielding a Muslim-Muslim ticket for the 2023 presidential election.

Speaking in an interview with newsmen yesterday, CAN’s spokesperson, Adebayo Oladeji, said making such a decision in a polarised country was a wrong move.

He stated that if having a pastor as the vice-president of the country and Christian clerics and worshipers are being killed, the security of lives and properties of Christians under a Muslim-Muslim could not be guaranteed.

Oladeji, however, warned that Nigerians should be ready to face the consequences of their actions if they endorsed and vote for a Muslim-Muslim ticket.

He said, amongst others: “If Tinubu says he is opting for a Muslim-Muslim ticket in a polarised country like ours, if Nigerians endorse him and vote for him, whatever happens, Nigerians will face the consequences.

“We are raising our alarm. It is an irony that Buhari, who they regarded as an extremist, when we raised an alarm to warn him against a Muslim-Muslim ticket, he heeded and opted for a Christian as his vice-presidential candidate”.