…May slug it out with Tinubu, Osinbajo, Umahi, Emefiele, others

The Minister of Transportation, Rotimi Amaechi, has declared his interest to contest the presidential election in 2023. 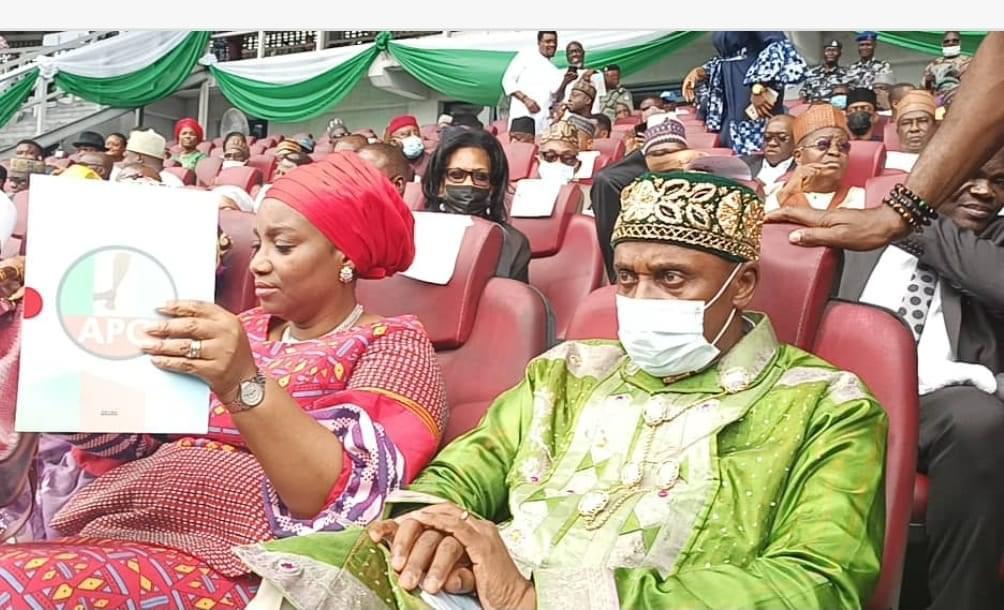 He made the announcement in Port Harcourt yesterday, at the Adokiye Amiesimaka Stadium, while addressing a crowd of supporters and leaders of the All Progressives Congress, (APC).

In the minister’s declaration speech which was titled: ‘Forward With Courage’, he declared that he will contest the party’s presidential ticket to succeed President Muhammadu Buhari.

“I stand before you today to declare my intention and submit my application to serve as your next president”, he said.

Some of the party chieftains at the event include Governor Simon Lalong, of Plateau State and former APC National Chairman, Adams Oshiomhole.

Others include the Minister of State for Transportation, Gbemisola Saraki, as well as former governors and lawmakers elected on the platform of the APC.

The minister’s declaration has finally put to rest the speculation about his presidential ambition. Before now, support groups have been calling on him to join the presidential race.