Ebonyi State governor, David Umahi has said the All Progressives Congress (APC) has the powers to determine which geo-political zone the Presidency would be chosen in 2023. 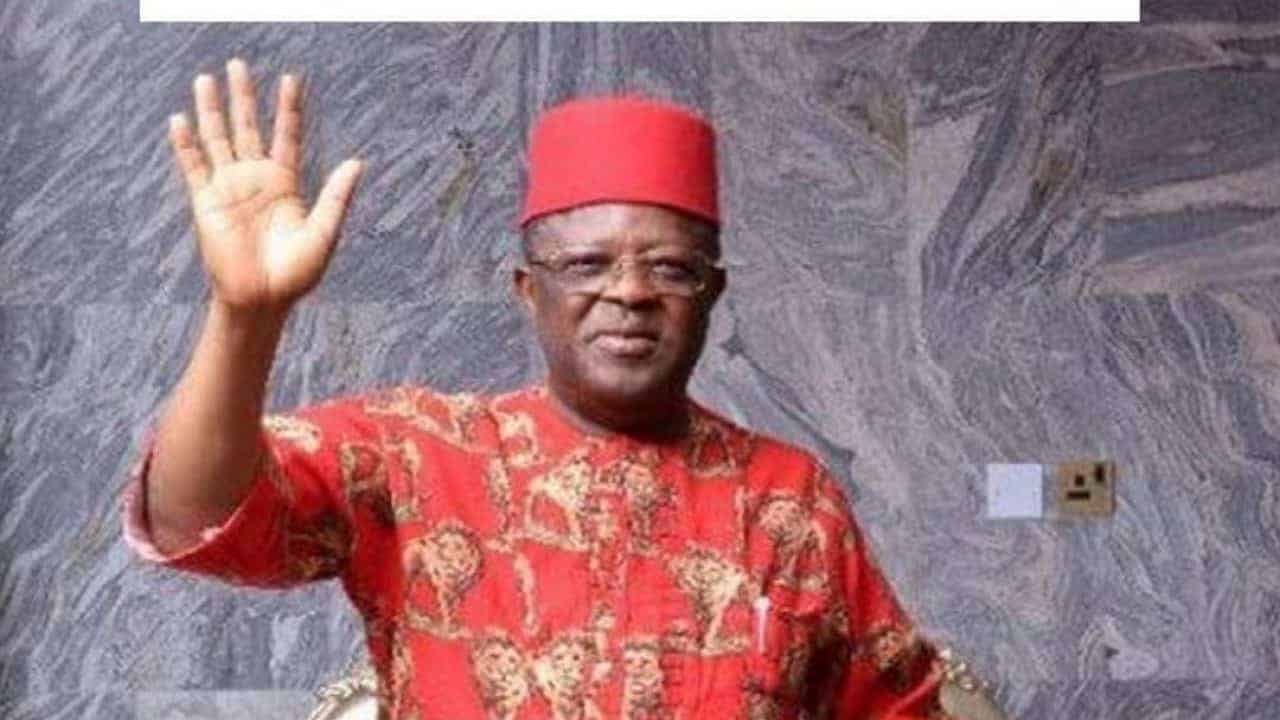 Umahi made the assertion yesterday, when he paid his maiden visit to the APC National Secretariat, Abuja , since defecting to the party, stressing that every good party man, or woman, must subject his or her opinion on the matter to the party and allow it to exercise that charge.

The Governor said it is not for any individual or group to begin to advance views and opinions on a matter that is purely an affair of the party.

According to him, the issue has to be discussed within, to enable the party take a position. “It is a party affair. It is very wrong for any party person to make personal views of such a matter. Party discipline requires that you sit down and discuss issues. You advance your reasons and another person will also advance his; and then the party, as a family, will take a position”.

He also commended President Buhari for making a positive impact in the States of the South-East, saying, “The South-East is very appreciative of the efforts of Mr. President in the development of the region. Everybody is interested in the revalidation and registration exercise”, he stated.