The Deputy Senate President, Ovie Omo-Agege, is confident that the All Progressive Congress (APC) will take over the six States of the South-south region in 2023. 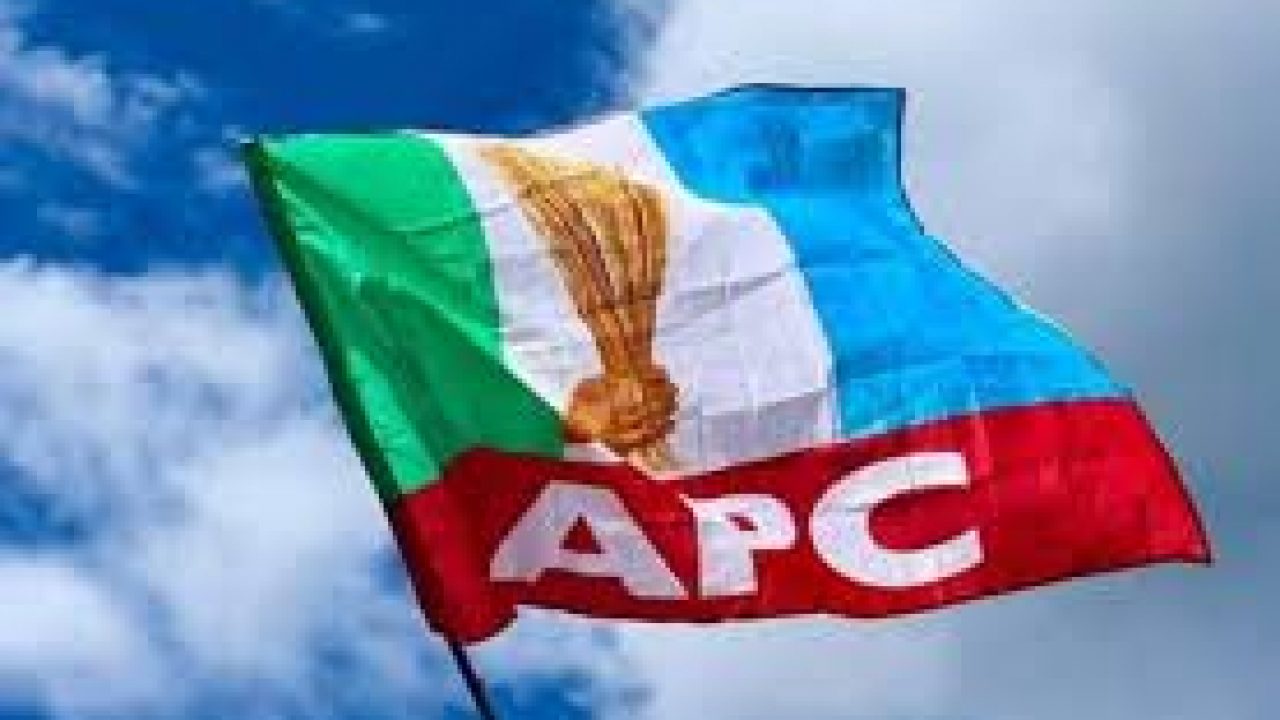 Omo-Agege made the remarks while fielding questions from newsmen at the end of APC South-South geo-political zone’s ‘Town Hall Meeting on Constitution Review’, in Asaba, Delta State, at the weekend.

He expressed the belief that the Party would take over the governance of the region after the 2023 General Election.

His words: “The South-South region is growing to become a formidable base of our great party. By the end of the 2023 general elections, it is our aspiration to have in our column, control of all the six States in the region.  “This is possible and we intend to make it happen”, Omo-Agege emphasised.

The Senate Deputy President noted that APC was determined and has what it takes to make it happen, while pointing out that the Party had won the governorship elections in some states in the region but was robbed due to one reason or the other.

Sen. Omo-Agege also cautioned the APC against past mistakes of the opposition Peoples Democratic Party, (PDP).

According to him, the move to review the APC Constitution was to make it a people-oriented party that created equal opportunities for all members and charged the Constitution Review Committee to consider all areas that had been contentious in the existing party Constitution.