A political pressure group, the ‘Arewa Mandate Initiative’, (AMI), has tipped ex-governors of Lagos, Rivers and Abia States as among potential successors to President Muhammadu Buhari in 2023. 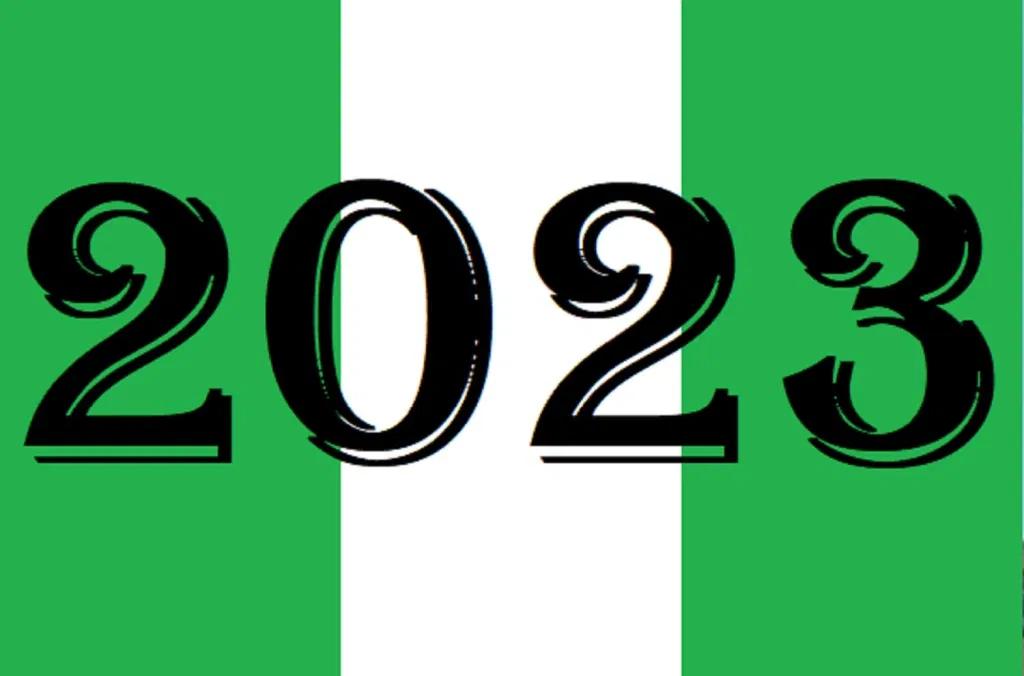 The group said the endorsement was in line with the gentleman agreement reached by the leaders of the party at the formative stage in 2015.

The AMI, in a statement issued by its FCT Coordinator, Muhammad Mubarak and Sokoto Secretary, Aminu Muhammed, noted its survey among the All Progressives Congress, (APC) supporters on the 2023 presidential power shift indicated that the majority of the APC family are in full support that power shifts to the South.

According to the statement, “Among the names that the Arewa Mandate Initiative and the support groups are considering from the South-South, include, former Senate Leader, Victor Ndoma Egba, SAN; the Minister of State, Petroleum, Dr. Timipriye Sylvia; Minister of Transport, Chief Rotimi Amechi and the Minister of Niger Delta, NDDC, Chief Godswill Akpabio. 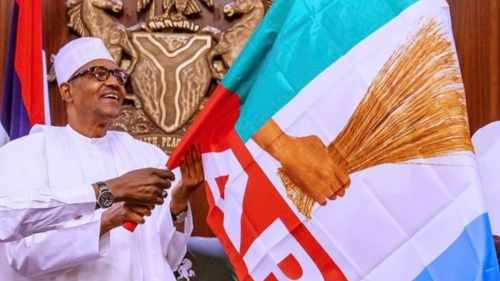 The grouo sad it is believed that it is among these names canvassing for the nation’s top job from the South in 2023 that  the North will settle for, since according to the group, all of them had what it takes to pilot the affairs of the Nigerian State after President Buhari leaves office.

“While the Arewa Mandate Initiative recognises the right of all Nigerians to seek for any elective office of their choice, as this is a constitutionally guaranteed right, it would however urge northern politicians to let go of their presidential ambition, as part of their own sacrifice for the unity and stability of Nigeria”, it stated.