The All Progressives Congress, (APC), presidential candidate, Bola Ahmed Tinubu, has accused his counterpart from the Peoples Democratic Party, (PDP), Atiku Abubakar, of lying over his comment on the Muslim-Muslim ticket. 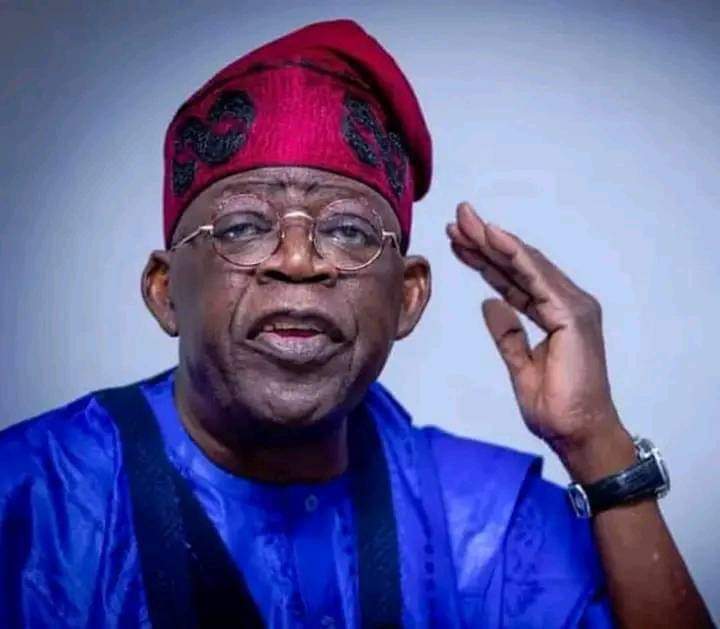 Tinubu was reacting during an interview on a television programme aired on Friday, in which the Wazirin Adamawa addressed a lot of issues, including a claim that he fell out with Tinubu in 2007 because he (Atiku) was opposed to a Muslim-Muslim presidential ticket.

Tinubu said Atiku asked him to be his running mate in 2007 but he refused.

Recall that Atiku had accused Tinubu of being a lover of the Muslim-Muslim presidential ticket. Atiku, who was the Action Congress (AC) presidential candidate in 2007, had said Tinubu wanted to be his running mate then. The former vice-president said his refusal and insistence on a southern Christian led to a breakdown in his relationship with Tinubu.

Responding to the false account of the PDP presidential candidate, the Asiwaju accused Atiku of being a “pathological” liar. In an issued statement by Tunde Rahman, his media aide, the APC candidate said: “Atiku may want to be president. However, all he has shown is that he is a pathological liar.

Tinubu recalled that Atiku was not among those who founded the Action Congress, saying all Nigerians should feel great pity and sadness for the candidate of the PDP. “In his desperate attempt to win the election by stoking religious bias, Atiku has reduced himself to uttering baseless lies on national television”, he stated.