The Presidential candidate of the Peoples Democratic Party (PDP) in the 2023 elections, Atiku Abubakar, has denied media reports that he promised to support Rivers State governor, Nyesom Wike’s presidential ambition in 2027 general elections. 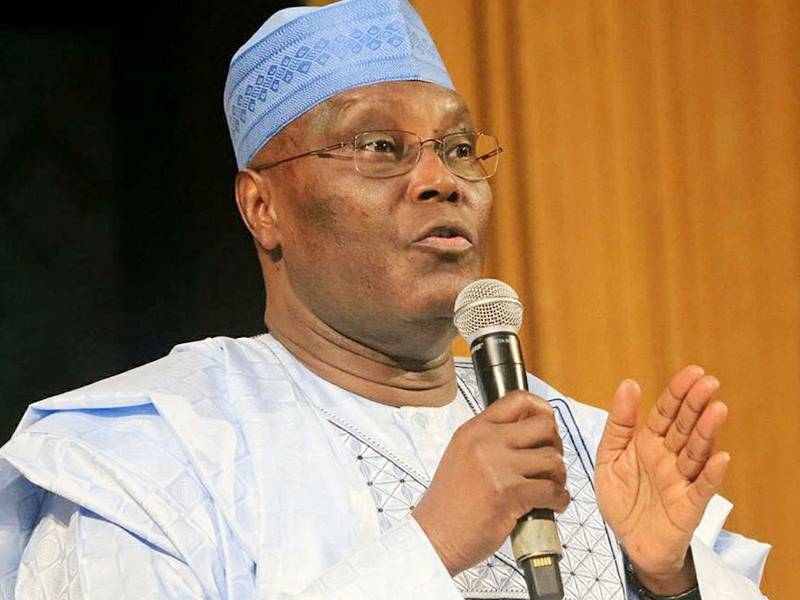 A national daily and an online newspaper had yesterday reported that Atiku promised to support Wike in 2027 as a pre-condition for securing the Rivers governor’s support for his 2023 presidential bid.

But, rubbishing the reports yesterday, the spokesperson of the PDP Presidential Campaign Management Committee, Senator Dino Melaye, said at no time did the PDP presidential candidate have such discussion with Governor Wike or anyone.

Melaye added that the fact that the report emanated from a newspaper owned by Atiku’s rival and All Progressives Congress (APC) presidential candidate, Asiwaju Bola Ahmed Tinubu, speaks volumes on the motive of the authors.