Governor Nyesom Wike of Rivers State was absent yesterday as the presidential candidate of the Peoples Democratic Party, Atiku Abubakar, met the 2023 presidential aspirants of the party at his Asokoro residence in Abuja, the Federal Capital Territory, (FCT). 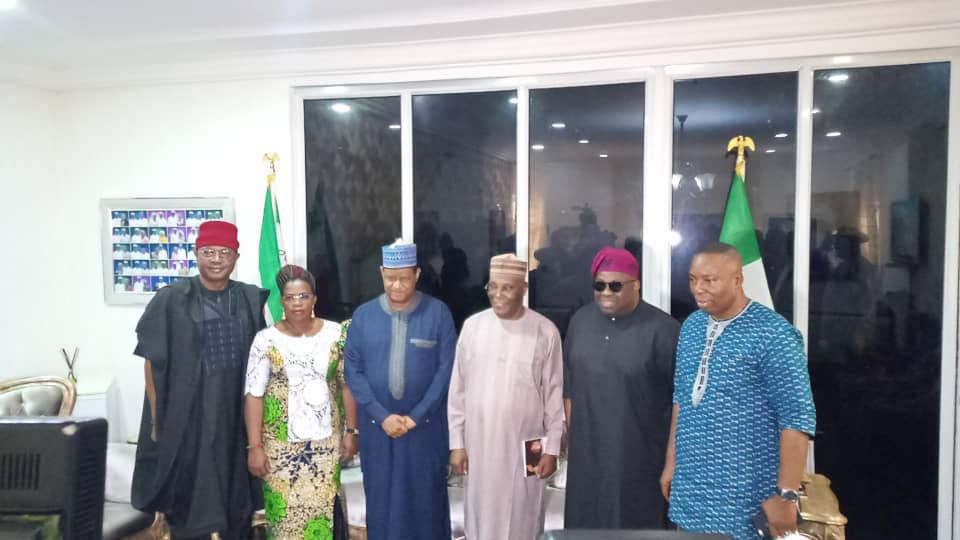 It was gathered that the PDP flagbearer appreciated them for accepting with good faith the outcome of the Convention that produced him as the PDP as party’s candidate.

Wike and Atiku have been at loggerheads since the convention of the party that produced Atiku as the flagbearer.