The Board of Trustees (BoT) of the Peoples Democratic Party (PDP) has revealed when the National Chairman of the party, Dr. Iyorchia Ayu, would step down from his position following the call made by Governor Nyesom Wike’s camp and other chieftains ahead of the 2023 presidential election. 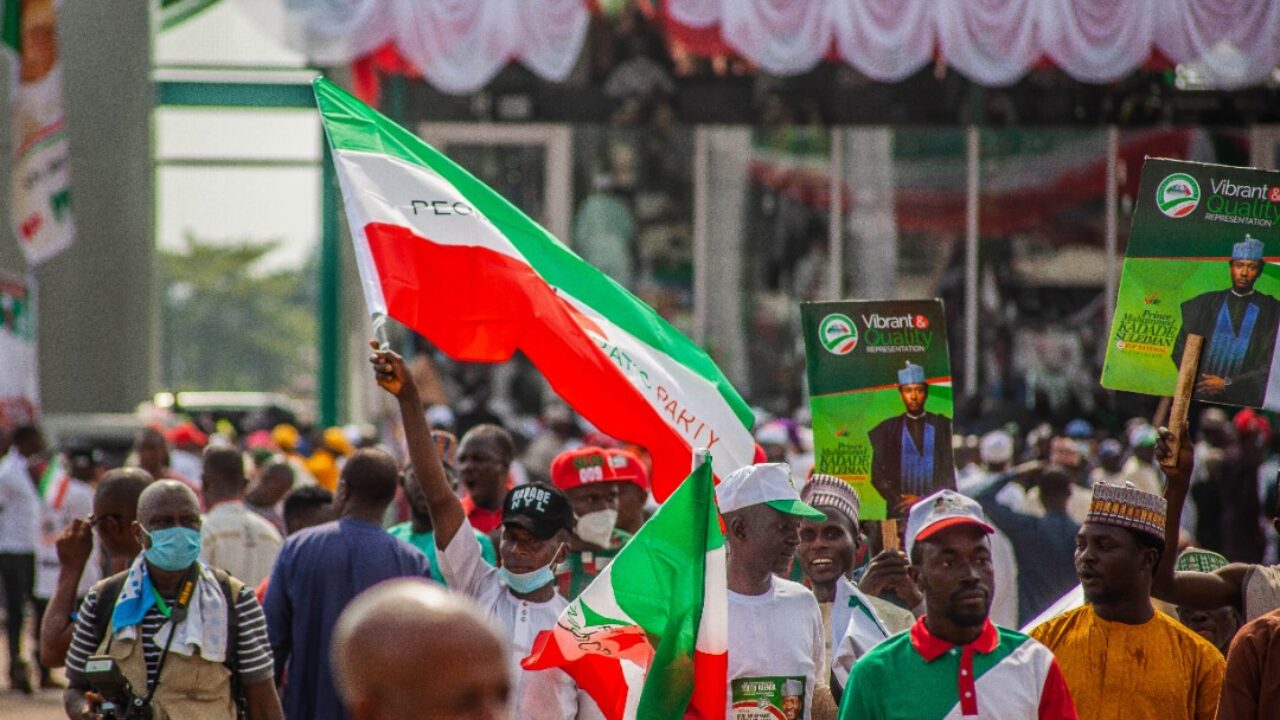 Recall that the former PDP Deputy National Chairman, Chief Bode George, insisted that Ayu must step down for peace to reign in the party. Bode George also noted that Senator Ayu promised to vacate his seat if the party produced a presidential candidate from the North ahead of the 2023 general elections. 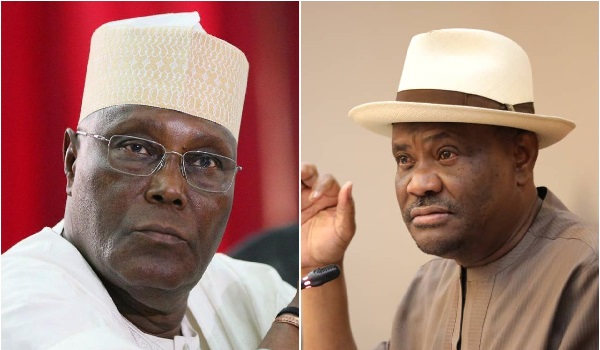 Also, the party is battling a leadership crisis, as all the key offices of the party are currently being held by northerners; from the presidential candidate to the Chairman down to the BoT Chairman and other relevant positions, all are occupied by members from the North.

“If an election is held and Atiku declared as president in 2023, why would he (Ayu) not leave? Whether he likes it or not, he must leave. For me, I’m too eager to leave.

“What I’m saying is that we should wait until this committee is set up to reconcile Wike and Atiku have finished their work, then we’ll now go ahead to address the other complaints. Asking him to resign now will not answer the question”.