The Coalition of the United Political Parties (CUPP) has noted with regret that the National Chairman of the People’s Democratic Party (PDP), Senator Iyorchia Ayu, is on a mission to destroy the party. 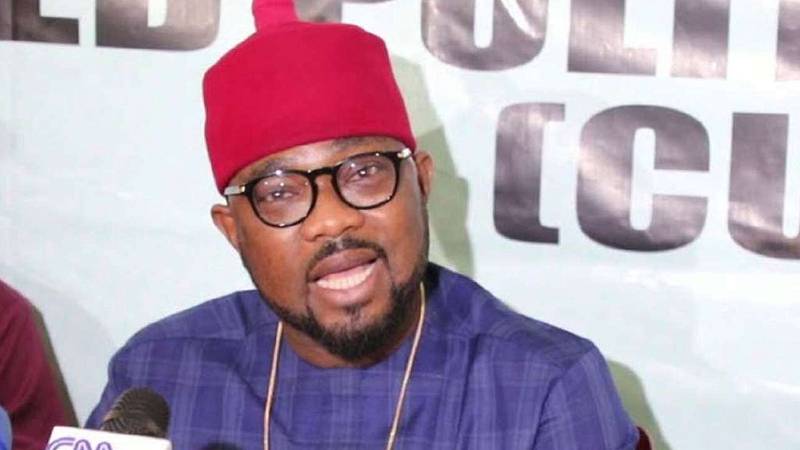 Recall that Ayu had at the weekend dared the G-5 made up of governors Nyesom Wike, of Rivers State; Samuel Ortom, of Benue State; Seyi Makinde, of Oyo State; Okezie Ikpeazu, of Abia State, and Ifeanyi Ugwuanyi, of Enugu State, that he can turn the table against them in the forthcoming election.

Reacting to this verbal barrage by the PDP National Chairman, the Spokesman of the CUPP, Ikenga Imo Ugochinyere, in a statement, cautioned Ayu to stop making dictatorial statements and quit before he’s disgraced out of office.

The CUPP accused Ayu of plotting to ensure that the party’s candidates opposing him lose the forthcoming election. The opposition coalition specifically referred to the statements credited to Ayu in Benue as proof that the party’s National Chairman does not mean well for the party.

Describing the statement as reckless, the CUPP said Ayu’s desperation to remain the PDP National Chairman at all costs is scaring young voters.

According to media reports, Ayu had been quoted as saying that he has the power to stop the Benue State Governor, Ortom, from realising his senatorial ambition on the platform of the party. Recall that the duo, who both hail from Benue North-West senatorial district, had a disagreement shortly after the party presidential primary election that produced Atiku Abubakar as the party’s standard bearer against Rivers State Governor, Nyesom Wike, who was the choice of some governors, including Ortom. Since then, Wike alongside his loyalists has repeatedly called for Ayu’s resignation as the party’s chairman as that is the only panacea to restore peace to the main opposition party.

The Ayu/Ortom feud which has split the party in Benue State is threatening the senatorial ambition of the governor with Ayu kinsmen in the Jemgbah axis accusing the governor of teaming up with others to pull down their son from his exalted office.