…Says party “is a mistake Nigerians must not repeat”

The vice-presidential candidate of the Labour Party, Yusuf Datti Baba-Ahmed, has advised Nigerians against “repeating the mistake of 2015” by voting for the All Progressives Congress (APC) in 2023. 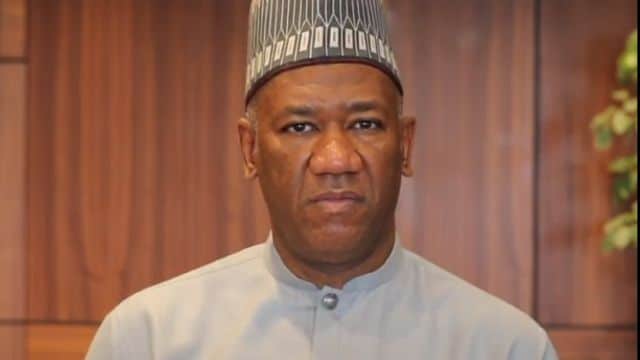 Appearing on a television programme, yesterday, Baba-Ahmed said that the ruling party, which has former Lagos State governor, Bola Ahmed Tinubu, as its presidential candidate, lacks the willpower to address the numerous challenges bedevilling Nigeria.

He further said: “We will expand the recruitment process with an expansion of the Police needed. 2015 was a mistake that should never be allowed to repeat itself again”.

Speaking on the security challenges in the country, the running mate of Peter Obi promised to expand the recruitment process to get the police needed.

Baba-Ahmed condemned the Federal Government for failing to tackle the insecurity challenges rocking the country, adding that the ruling party has failed to deliver on its campaign promises.