President Muhammadu Buhari, yesterday, said his government is going to finance the N10.78 trillion deficit in the 2023 Budget by borrowing N8.80 trillion and N206.18 billion from privatisation proceeds and project-specific loans. 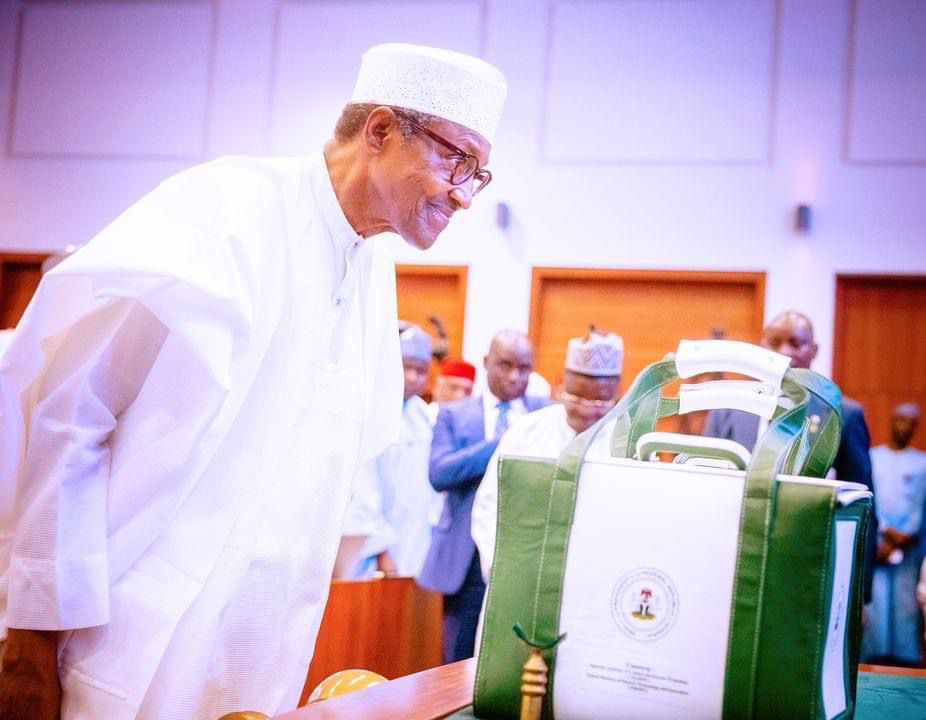 The President, while presenting the 2023 budget of N20.51 trillion to the Senate and the House of Representatives at a joint session of the National Assembly, said his administration expected the total fiscal operations of the Federal Government to result in a deficit of N10.78 trillion. The Budget includes N2.42 trillion spending by government-owned enterprises. It is also about N3 trillion higher than the 2022 Budget.

Meanwhile, if the Government will spend N6.31 trillion from the about N9 trillion left to service outstanding debts, it will leave N3 trillion, which will be easily gulped by fuel subsidy.

However, President Buhari described the 2023 appropriation as a budget of “fiscal sustainability and transition”. He told the joint Assembly that the budget “reflects the serious challenges currently facing our country, key reforms necessary to address them, and imperatives to achieve higher, more inclusive, diversified and sustainable growth”. 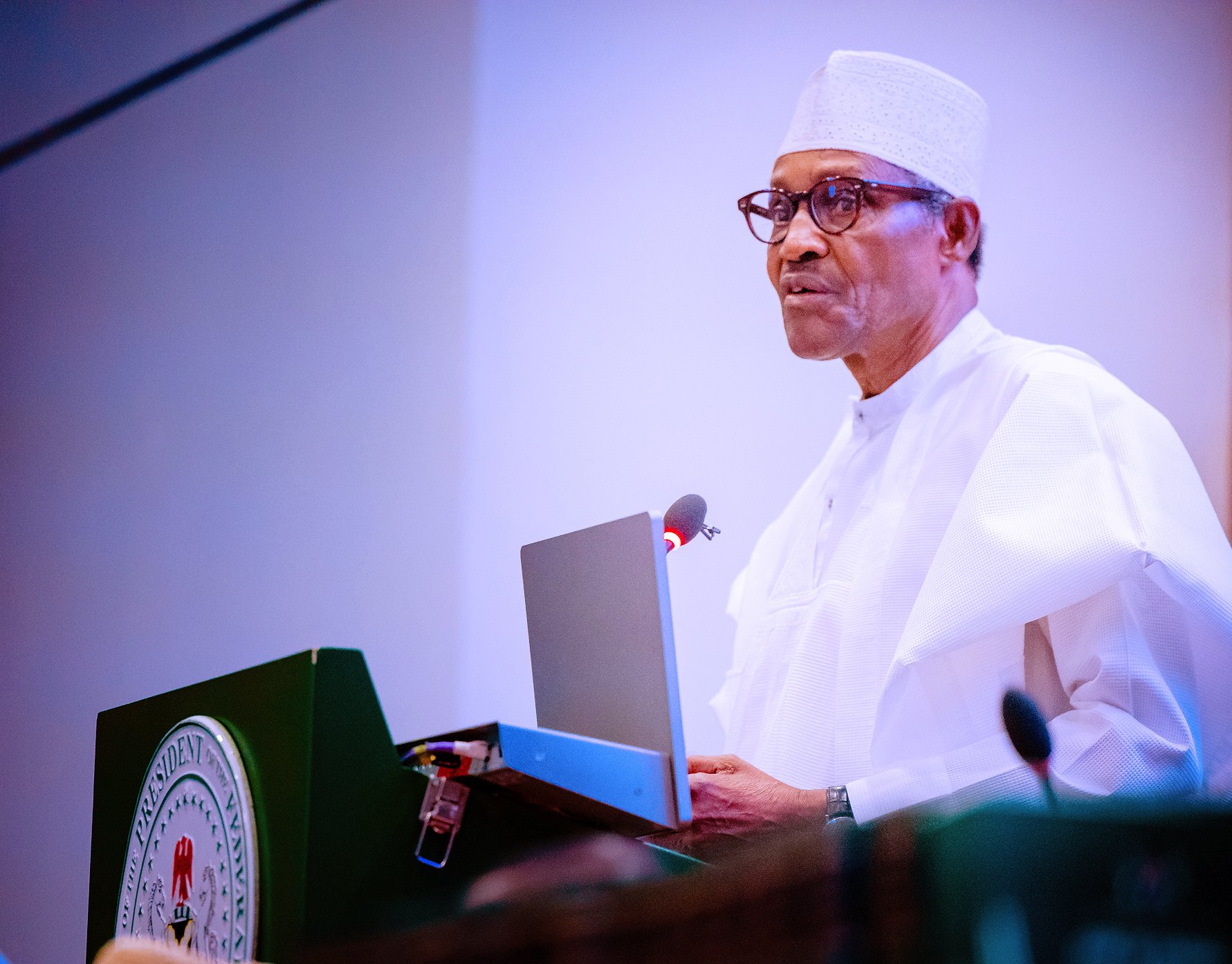 He listed the assumptions and parameters upon which the projected N20.51 trillion 2023 budget was based. There is an oil price benchmark of $70 per barrel; daily oil production estimate of 1.69 million barrels; exchange rate of N435.57 per US Dollar; projected GDP growth rate of 3.75% and 17.16% inflation rate. 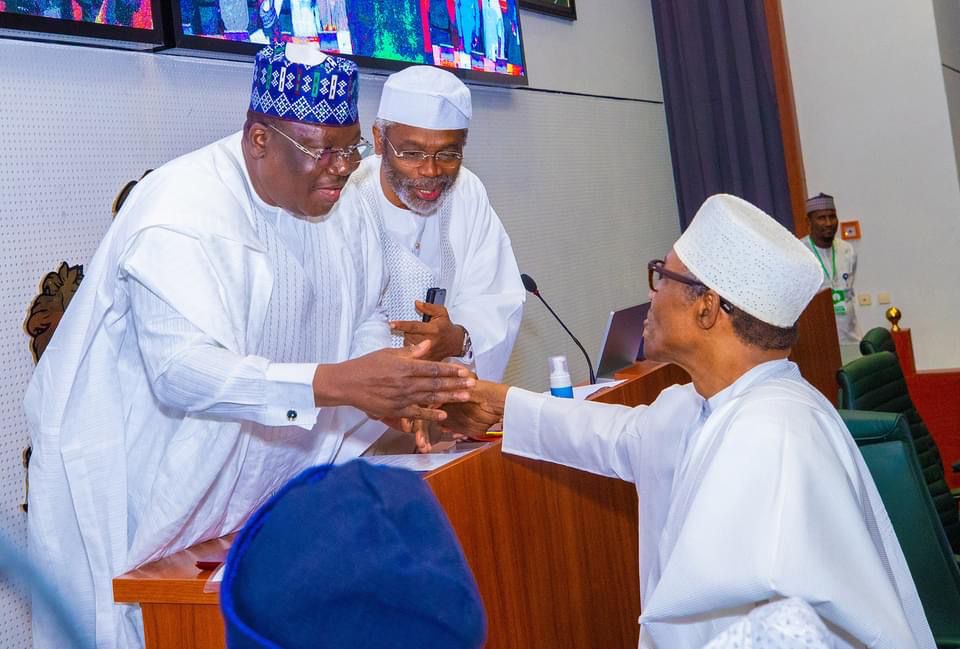