Permutations about the 2023 presidential ticket of All Progressives Congress (APC) were at the weekend redefined, with increasing speculations on the candidate President Muhammadu Buhari’s might favour as his successor. 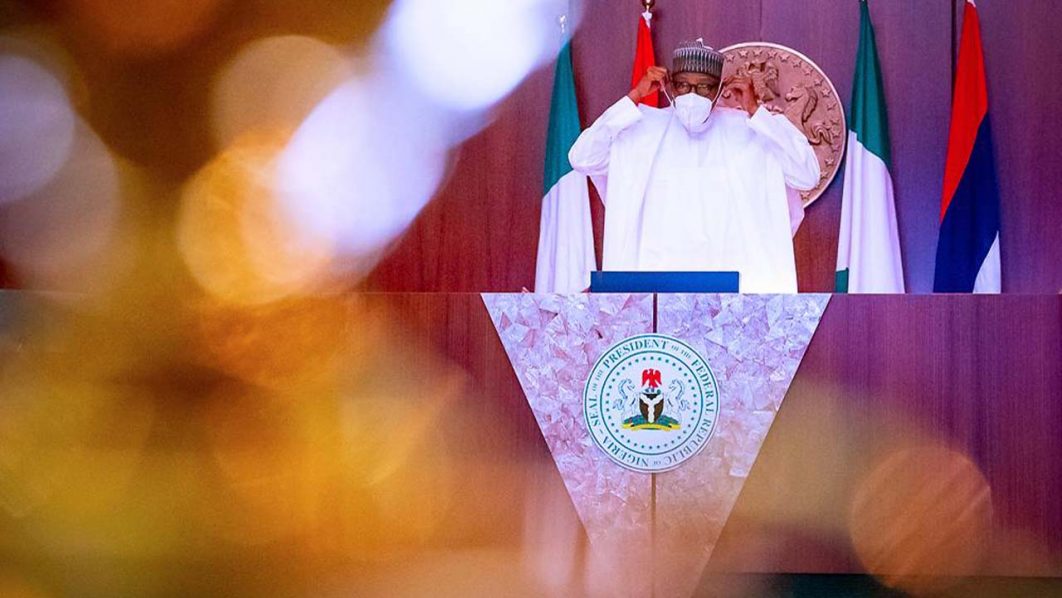 While Vice-President Yemi Osinbajo and his former political benefactor and APC National Leader, Asiwaju Bola Ahmed Tinubu, have captured the political spotlight in their struggle for supremacy, other potential strong aspirants within the APC are continuing to bid their time.

However, against the background of the challenges facing the country and the President’s rumoured detestation for politicians, sources say the eyes of Buhari are being focused on political greenhorns who may not be encumbered with the political burdens of pushing through the unfinished goals of his administration.

Though a big media tycoon is said to be the one presently marketing Emefiele, sources say he also has the support of some major ears of the President who believe that he has the best credentials to project the legacies of the President such as agriculture.

Emefiele, it was gathered, also has the unofficial backing of Corporate Nigeria as it was gathered that the intention of the group was firmed up during a foreign vacation of many big players a year ago.

The South-West’s other viable option for the presidency, it is said, is Governor Kayode Fayemi, of Ekiti State.

However, Adesina and Bakare, just like Emefiele, will require strong political willpower from the Presidency to push as the established political insiders, it is said, will see them as outsiders.

Whoever the dark horse that may ultimately emerge as the APC presidential candidate ahead of 2023 remains to be seen.