The spokesperson of the All Progressives Congress (APC)’s Tinubu/Shettima Presidential Campaign Council, Festus Keyamo, says President Muhammadu Buhari ordered for the exclusion of Vice-President Yemi Osinbajo and the Secretary to the Government of Federation (SGF), Boss Mustapha, from the council. According to Keyamo, President Buhari “specifically directed that the Vice-President and the SGF should be left out of the campaign council in order to concentrate on the governance of the country and administration of government”.

Recall that Osinbajo, who was Lagos Attorney-General and Commissioner for Justice during Tinubu’s tenure as Lagos State governor, contested the APC presidential ticket in spite of pressure on him to step down for Tinubu. 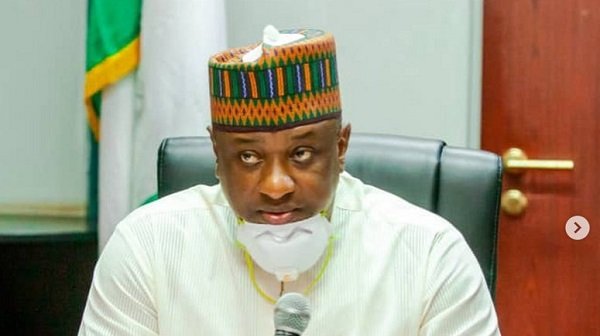 In his statement, however, Keyamo dismissed rumour of a cold war in the APC, saying “there is no cause for concern”.