A series of meetings have been scheduled to hold between the national leader and presidential candidate of the All Progressives Congress (APC), Asiwaju Bola Tinubu, and the leadership of the Party, aggrieved former presidential candidates and President Muhammadu Buhari, before the official kick-off of the campaigns, according to a top party source. 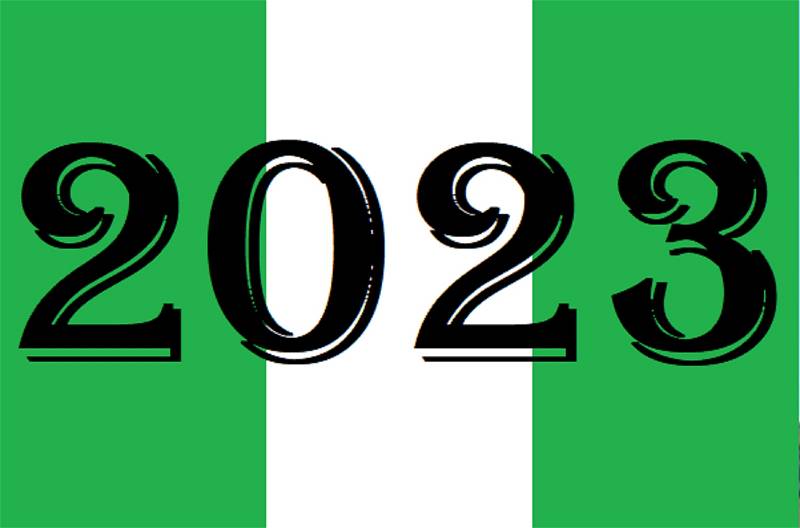 The source said Tinubu had to return to the country to dispel rumours about his health and also put his divided house in order. He added that the Campaign Organisation is running against time to address key challenges threatening the successful take-off of the campaign soon. He said during Tinubu’s meeting with President Buhari, the pending National Executive Committee (NEC) meeting of the APC, where key decisions are expected to be taken, will be discussed.

It was also gathered that aggrieved former presidential aspirants and members of the National Assembly will be met by Tinubu. He is also expected to meet with State governors elected on the platform of the APC, President Buhari and the men running his campaign organisation. 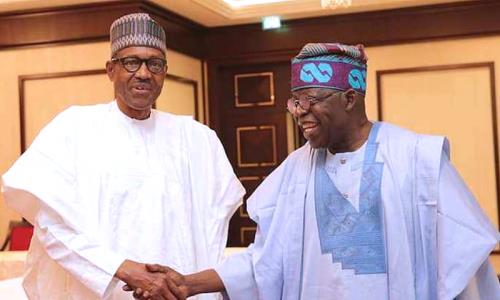 Meanwhile, there are fears among some leaders and members of APC that the Party’s presidential bid could run into troubled waters soon, following the judgment by a High Court voiding the candidacy of the governor of Osun State, Adegboyega Oyetola.