The Peoples Democratic Party (PDP) presidential candidate in the 2023 election, Atiku Abubakar, has said that his government, once he is elected, will not be manipulated by any group of persons intent on controlling the affairs of State. 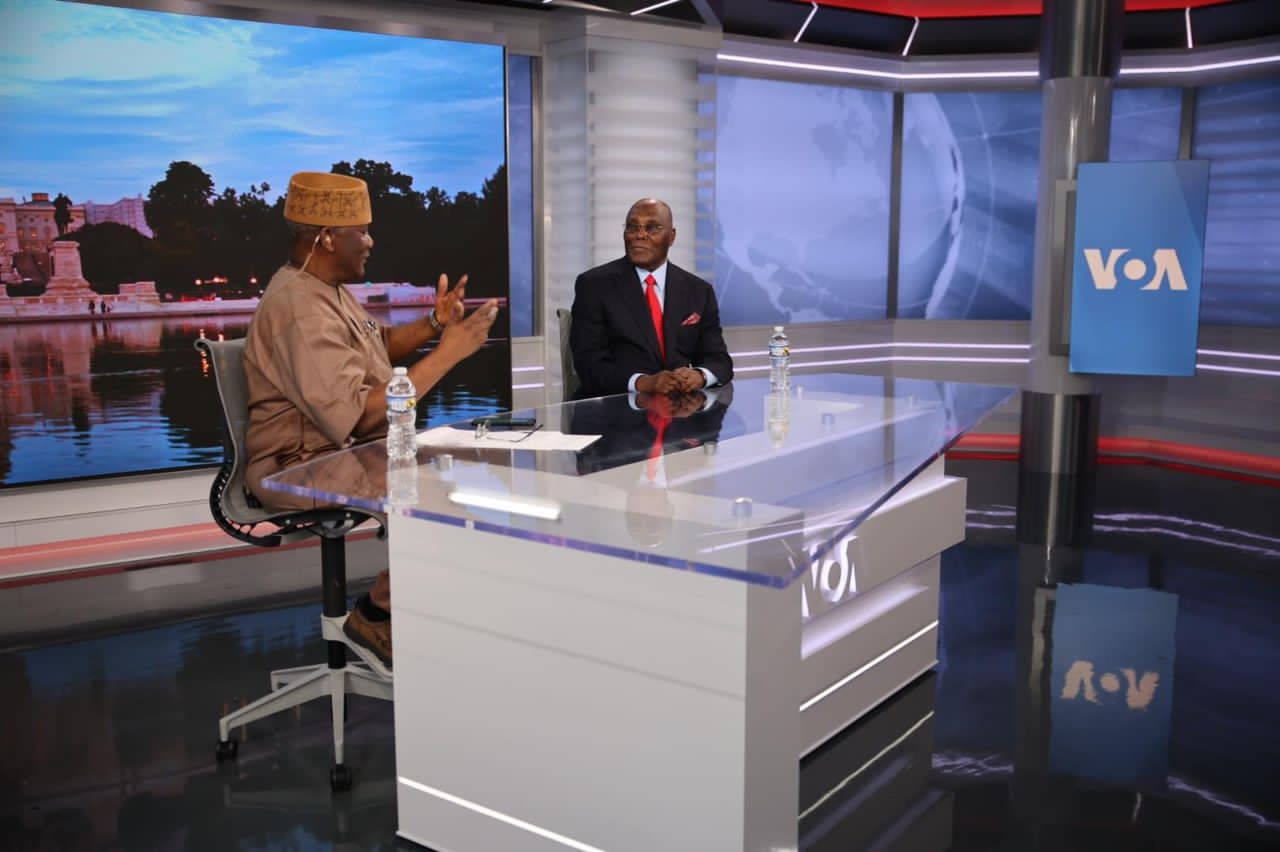 Atiku made his promise during an interview with the Voice of America (VOA) Hausa service in Washington DC, on Tuesday.

The PDP presidential candidate while speaking to the Head of the Hausa Service, Aliyu Mustapha Sokoto, said: “It is me, Waziri (Atiku) that will run the administration. You won’t find any cabal in my government”.

Recall that some Nigerians including the wife of the incumbent president, A’isha Buhari, have openly stated that President Muhammadu Buhari has ceded control of State matters to a clique, an assertion that the president has debunked in an interview with the VOA in 2019.

The former vice president, according to the VOA, is visiting America to hold discussions with government officials on the issues of insecurity, economic drawbacks and the 2023 elections confronting the country.

On the internal squabbles rocking the PDP, Atiku concurred, saying there is no reconciliation in sight yet.

He further explained that he doesn’t support the removal of the party Chairman, Iyorchia Ayu, because according to him, this is not a clever move as the elections are approaching.