The composition of the All Progressives Congress (APC)’s Presidential National Campaign Council list has led to a crisis in the party ahead of the 2023 general elections. 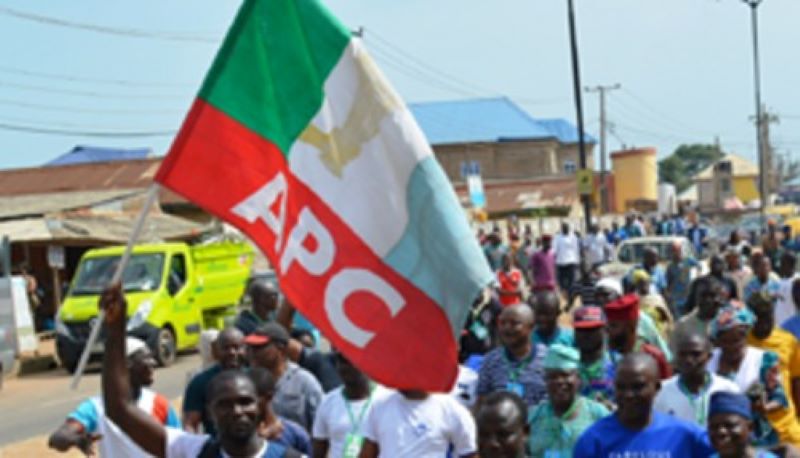 It was learnt that the National Working Committee (NWC) of the party is not pleased with the role allotted to them in the council.

The source further disclosed that the meeting of the three-man committee of the party with the DG of the council, comprising the National Legal Adviser, the National Organising Secretary and Deputy Women Leader, ended in deadlock after realising that the council was populated by Tinubu’s camp.

According to him, the names of the proposed national officers were given “just inconsequential membership positions” in the council, adding that the NWC of the party had requested the specific directorate.

The source further stated that the camp of the presidential candidate, despite the request, insisted on taking charge of the directorate and presenting ‘mere’ positions to the party’s leadership.

Meanwhile, the three-man harmonisation committee of the party is expected to meet the DG of the council again on Monday.