More crisis appears to have hit the Kaduna State chapter of the Peoples Democratic Party (PDP), as Sen. (Dr.) Nenadi Usman, former Representative of the Kaduna-South senatorial district between 2011-2015, and one time Minister of Finance during the Obasanjo-led administration, has reportedly dumped the party and settled for the Labour Party. 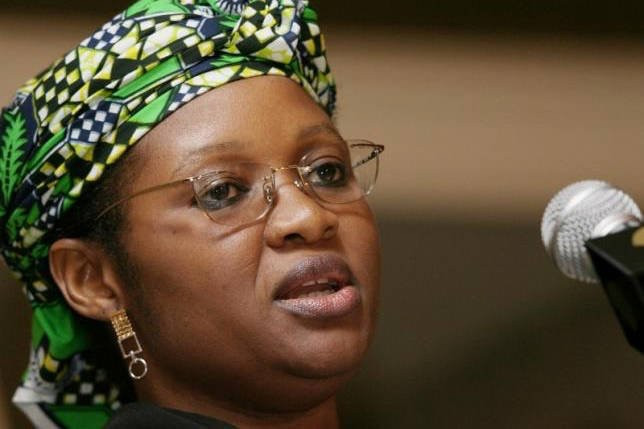 This is revealed from the list contained in the Labour Party Presidential Campaign Council. Also seen on the list is erstwhile Chief of Staff to Former Governor Namadi Sambo of the State, Audi Mohammed.

A PDP leader in Kaduna, who expressed shock over the new development, lamented that “the PDP oppressed the Adams Jagaba group in Kagarko LGA and surrendered the party structure”.

He wondered that now that she has defected, how the party will manage to secure votes in the local government area, as the Executive Committee (ExCo) members are bound to undermine the party from within, since according to him, their absolute allegiance is to Senator Nenadi.

Efforts to get the reaction of the Senator over her purported cross-carpeting proved unsuccessful as of the time of filing this report.