Former Speaker of the House of Representatives, Yakubu Dogara, has described the adoption of a same-faith presidential ticket by the All Progressives Congress, APC, as a political move that is guaranteed to end in spectacular failure. 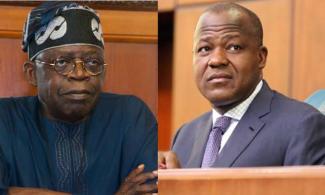 Dogara stated this while delivering the keynote address at a summit, tagged: ‘Meet The Church’, organised by the Nigeria National Christian Coalition (NNCC) with the theme: ‘The Role of the Church in Nation-Building’.

Taking a swipe at the APC’s insistence on fielding Muslim-Muslim presidential candidates, he said, “In their convoluted posturing, they have placed State-building ahead of nation-building; a task never before achieved in history; we need no seer to tell us that such endeavor is guaranteed to end in spectacular failure. No divided people have ever built any civilization.

He also took to the cleaners the insistence by the presidential candidate of APC, Asiwaju Bola Ahmed Tinubu on presenting Muslim-Muslim presidential candidates, despite a national outcry. He said, “I am so elated that today’s church in Nigeria has shaken off the beast of the complacency of the past into fire, by speaking up and resisting measures adopted by some political platforms that will hamper nation-building.

“In a manner that negated the fundamentals of nation building, such as shared identity, values and visions, the APC adopted a same faith ticket in a country that has never attained nationhood”.

According to him, long before the adoption of the same faith ticket, the church had warned against it through the Christian Association of Nigeria, Catholic Secretariat, ECWA and so many other Christian organisations.

Dogara said, “These warnings were not only ignored but dismissed in one fell swoop by the APC presidential candidate, who strangely believes that he can build a strong, secure and viable nation-state without first forging a shared identity, vision and values for our people, thereby enabling us transit from citizens of a country into a nation of people with strong shared identity and values.

“To demonstrate that the church is right, it is not alone in condemning the same-faith ticket. Other prominent Islamic clerics and Muslim leaders have also spoken in the same light. 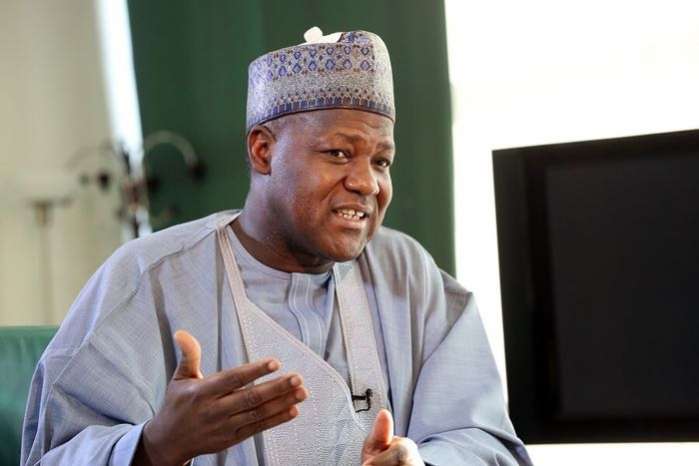 “Every Christian must see his vote as talents given to him by God to trade with and as seeds that must not be wasted.

“The only way we can build a nation out of Nigeria is by doing the right things. A united, inclusive, peaceful and prosperous Nigeria is possible if we go to work. We can start building that Nigeria of our dreams if we don’t waste our votes in the next election circle”.

Speaking also, the vice-presidential candidate of the Peoples Democratic Party, (PDP), Governor Ifeanyi Okowa, urged religious organisations and groups to show interest in engaging not just a political class, but the three arms of government as major stakeholders in the Nigerian project, especially on sensitive national issues.

He explained that by doing so, a lot more would be achieved in nation-building.

According to him, though it might seem long overdue, Christians should navigate their way into the process of leadership in Nigeria.

Represented by Senator Uche Ekwunife, the PDP vice-presidential candidate explained that Nigerians were tired of politicians who chant the problems bedeviling the nation but lack concrete solutions to the challenges.