Kaduna State governor, Nasir Ahmed el-Rufa’i, has come under fire for begging Nigerians not to vote for the main opposition Peoples Democratic Party, (PDP), in 2023, claiming that if the PDP is voted into power it will take the country backward. 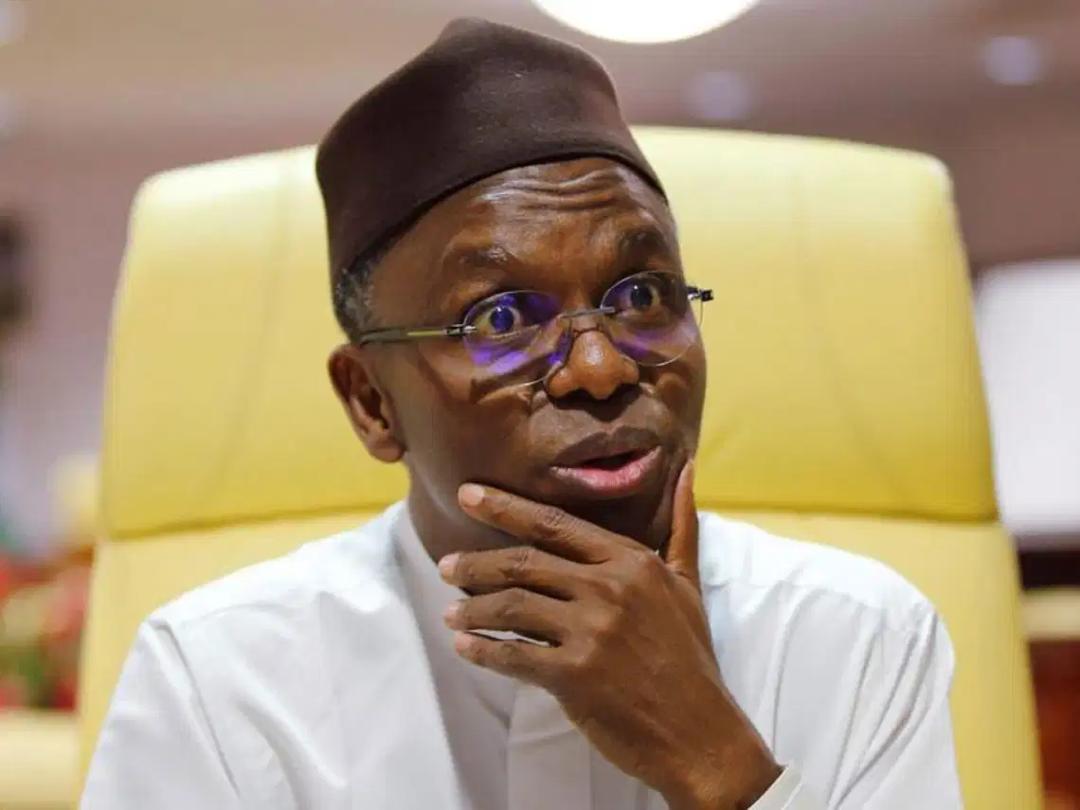 El-Rufa’i, who made the remarks in Kaduna further accused PDP senators from the state of stalling development in the state, urging Nigerians to avoid PDP in 2023 so as not to be taken back to the “problems of yesterday”.

Chief Abraham who spoke with our Correspondent in Abia said it was rather APC that had taken Nigeria 50 years backwards from where the PDP kept the country in 2015 when it lost to APC.

He expressed shock that instead of apologising to Nigerians for ruining the economy of the country and putting the country on retrogression, APC leaders were still blaming PDP for their misrule.

His words: ” El-rufa’i should allow Nigerians to compare between APC and PDP. In 2015 when APC took over from PDP, petrol sold for 89 per litre but today how much is a litre of petrol! N165.

“How many families can afford cooking gas today in Nigeria? The killing has become a daily occurrence. Human lives under APC has become cheaper than fowls. The indicators are clear that under APC, Nigeria is becoming a failed State. Within six years, APC has taken Nigeria 50 years backwards.

” Since APC came on board, Nigeria has not made singular improvement in any sector of our national life. Go to the banks and find out; no bank has recorded branch expansion; rather, they are shutting down some of their existing branches; That is how bad it is.

” Under APC Nigeria has become a country where over 80% of National budget is funded with foreign loans. And a greater chunk of the annual budget is used for servicing loans. Is that how to run a country?

”Nigeria is already developing signs of a failed State, and it’s only PDP that has the network and capacity to rescue this country in 2023. El-Rufa’i should stop living in the past, Nigerians are already tired of APC, and will certainly send it packing in 2023″.