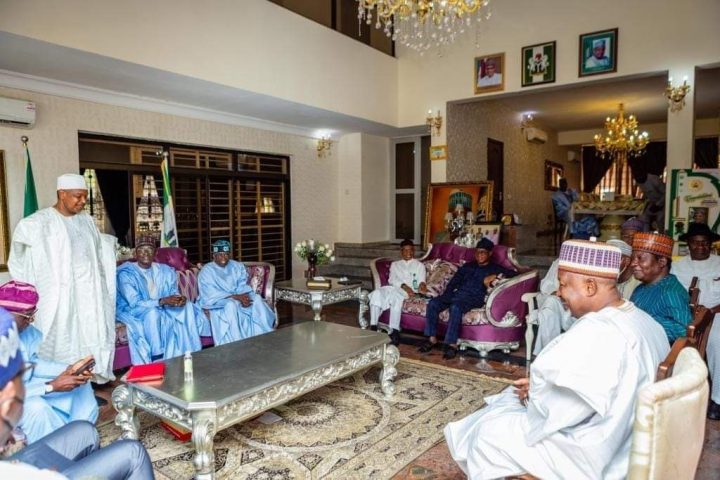 According to him, “We always encourage our party to go for the best”, adding: “Don’t forget that in the 2015 presidential election primary, President Buhari contested against several others and it was a beautiful contest.

“There is nothing wrong. Members of the party always want to see consensus if it is possible, but we are a democratic party.

“In our last convention, we had consensus in some of the offices and election in some others. There is always misrepresentation of consensus as if people are being snowballed into positions they would rather not take.

“APC has done well as a party; President Buhari has led the party ably well, and we believe strongly that come 2023, Nigerians will see another president of the APC extraction”. 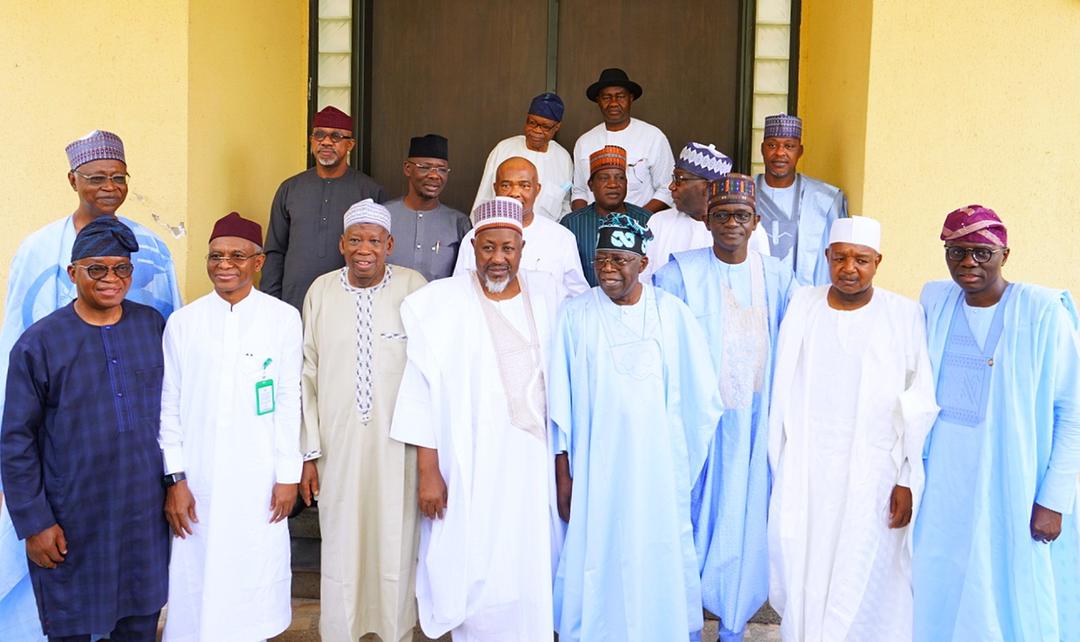 While members of opposition parties are foreseeing chaos ahead of the APC primary election, Bagudu said the race for the presidential ticket among the aspirants is a positive for the party.

Tinubu told newsmen that his meeting with the governors was to solicit their support for his ambition to be elected Nigeria president in 2023.