Ahead of the 2023 general elections, the Independent National Electoral Commission (INEC) has pledged to tackle the menace of vote-buying. 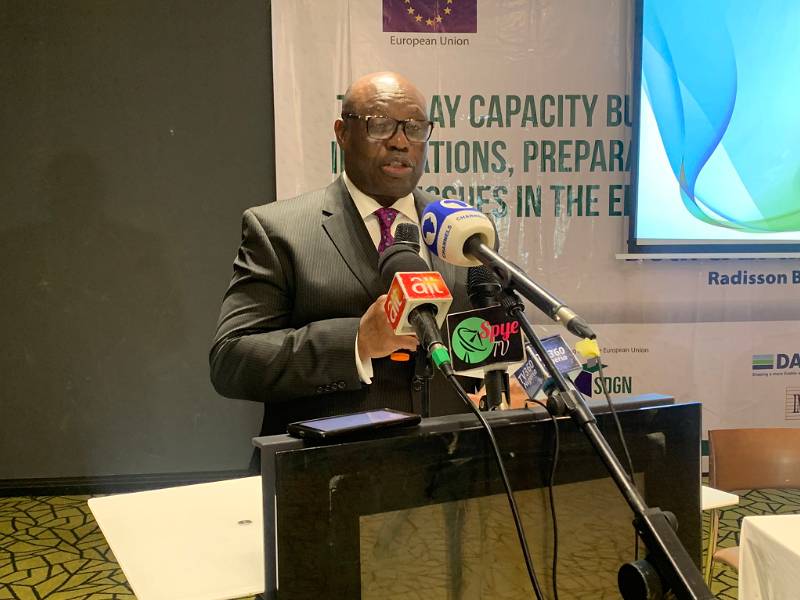 INEC Chairman, Information and Voter Education Committee, Festus Okoye, stated this in Abuja during a citizens’ election dialogue, on the theme: “What makes a good election in Nigeria”, saying the Commission will deploy undercover security personnel on the election day.

He reiterated the Commission’s commitment to delivering free, fair and credible elections for all Nigerians in collaboration with security agencies.

“We have also made sure that people do not enter the voting compartments with their mobile phones that can take pictures, and we’re also collaborating with the different security agencies under the auspices of the inter-agency consultative committee on election security to make sure that plain-cloth security personnel are deployed to some polling units on election day to stem the issue of vote-buying and vote-selling,” Okoye said.

According to the INEC National Commissioner, the electoral body will continue to train its members of staff towards ensuring a hitch-free poll.

The move, he stated, is to ensure that election officials know how to configure and position the voting cubicle to guarantee the secrecy of the votes.