The Northern Elders Forum, (NEF), has described the 2023 general elections as the most decisive since the country returned to democratic rule in 1999.

The NEF spokesman, Hakeem Baba-Ahmed, stated this on his verified Twitter handle yesterday.

He said preparations for the elections are gathering momentum in the country given the rate at which Nigerians have shown interest in the on-going voter’s registration.

Baba-Ahmed stressed that Nigerians would decide the fate of the country at the polls next year. 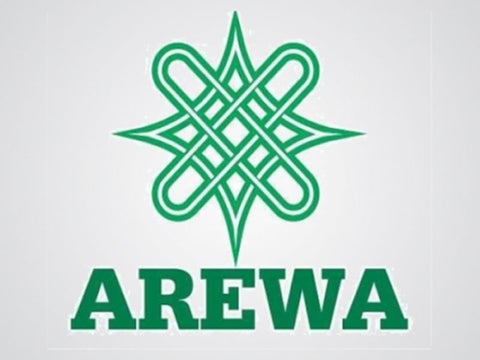 He wrote: “2023 elections are the most decisive since 1999. They will show whether we have decided to reverse the journey to destruction, or we will sink irretrievably towards destruction. Will you be part of those who will decide, or will you watch others do it? Register and vote. 7 days left”.