Ahead of the 2023 General Elections, a political interest group, ‘The Concerned Northern Youths and the Coalition for National Agenda’ have demanded that all presidential and gubernatorial candidates should take drug tests as well as undergo medical and mental assessments to ascertain their readiness for the posts being contested. 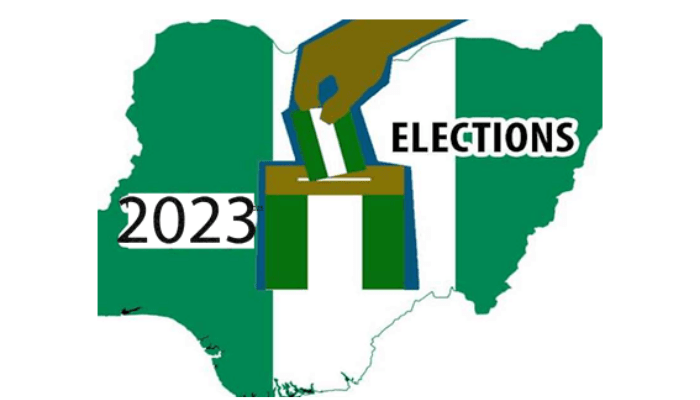 In a joint press conference in Abuja yesterday, addressed by the Coordinator of the group, Suleiman Tambay and his counterpart from the Coalition for National Agenda, Nnamdi Iroegbu, they said the North, and indeed other parts of country, should ensure that any candidate who cannot account for his source of wealth, or are of questionable character, should not be voted in the 2023 elections.

According to Tambay, who read the statement of the coalition group, they were serious about their campaign and would push for a legislation to make it mandatory for political aspirants to subject themselves to drug and medical tests as a pre-condition to be voted for in any election in Nigeria.

He further said no candidate with cases of lingering drug dilemma, or saddled with corruption charges, should even be considered to be Nigeria’s president.

“Candidates who cannot account for their source of wealth are of questionable character. The north must take her destiny in her hands by ensuring that only leaders in the mold of Sir Ahmadu Bello, Tafawa Balewa, Maitama Sule, Shehu & Umar Musa Yar’Adua and Aminu Kano are chosen because hunger and insecurity knows no tribe, region nor religion,” he said.

Tombay lamented that a once peaceful and homely northern region was now being ravaged by banditry, kidnapping and terrorism, “because the region suffer the helplessness and hopelessness of poverty and inequality that rendered many drug addicts”.