A Federal High Court sitting in Kaduna has nullified the Peoples Democratic Party (PDP) primary election for Kaduna-Central Senatorial district and ordered a re-run within 14 days from the ruling. 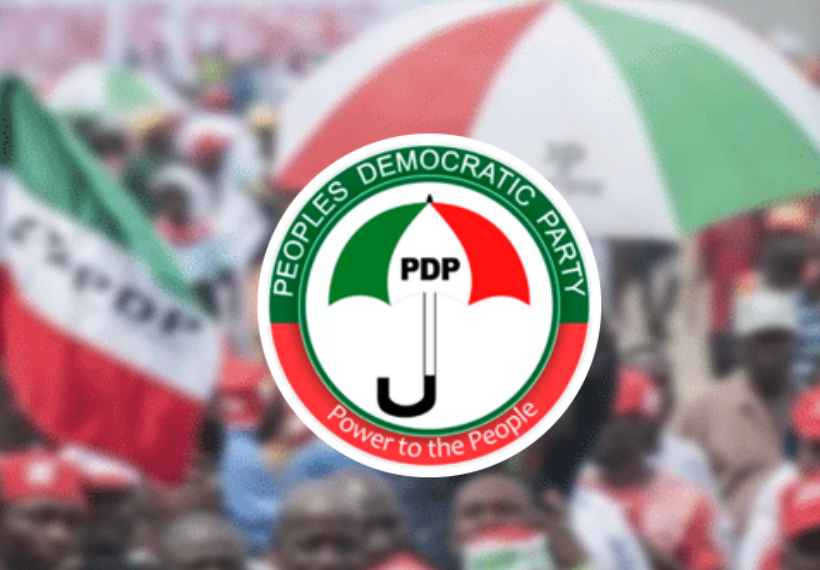 Recall that Lawal Adamu, popularly known as Mr. LA, was declared as the winner of the primary election and his name subsequently published by the Independent National Electoral Commission (INEC) as the PDP candidate for the Senatorial district, which was challenged by Usman Ibrahim, who came second in the primary election.

The presiding Judge, Justice Mohammed Garba Umar, who gave the ruling, said the claims by the plaintiff are substantial; likewise the decision by the INEC and the National Working Committee (NWC) of the party’s earlier decision for a fresh primary which did not hold, hence claims by the defendants is null and void.

“Therefore, the primary is nullified and the PDP should conduct a fresh primary within the next 14 days”, the Judge ordered. 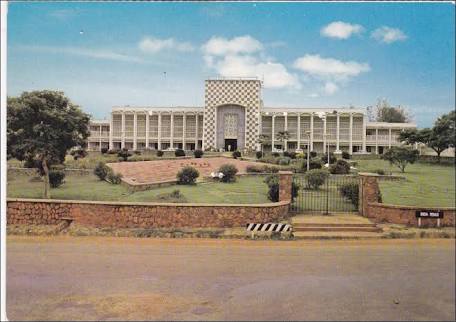 Speaking on the judgement, lead counsel to the plaintiff, Sam Atung (SAN), in an interview shortly after the judgement, said, “Today is a good day for the rule of law, Constitutionalism and internal democracy within our political parties.

Counsel to the defendant was however nowhere to be found to get his reaction after the judgement, which was not in their favour, was delivered.