The UK renowned world newspaper, The Financial Times of London, has endorsed Vice-President Yemi Osinbajo’s undeclared aspiration to contest for the office of Nigeria’s president in the 2023 general elections. 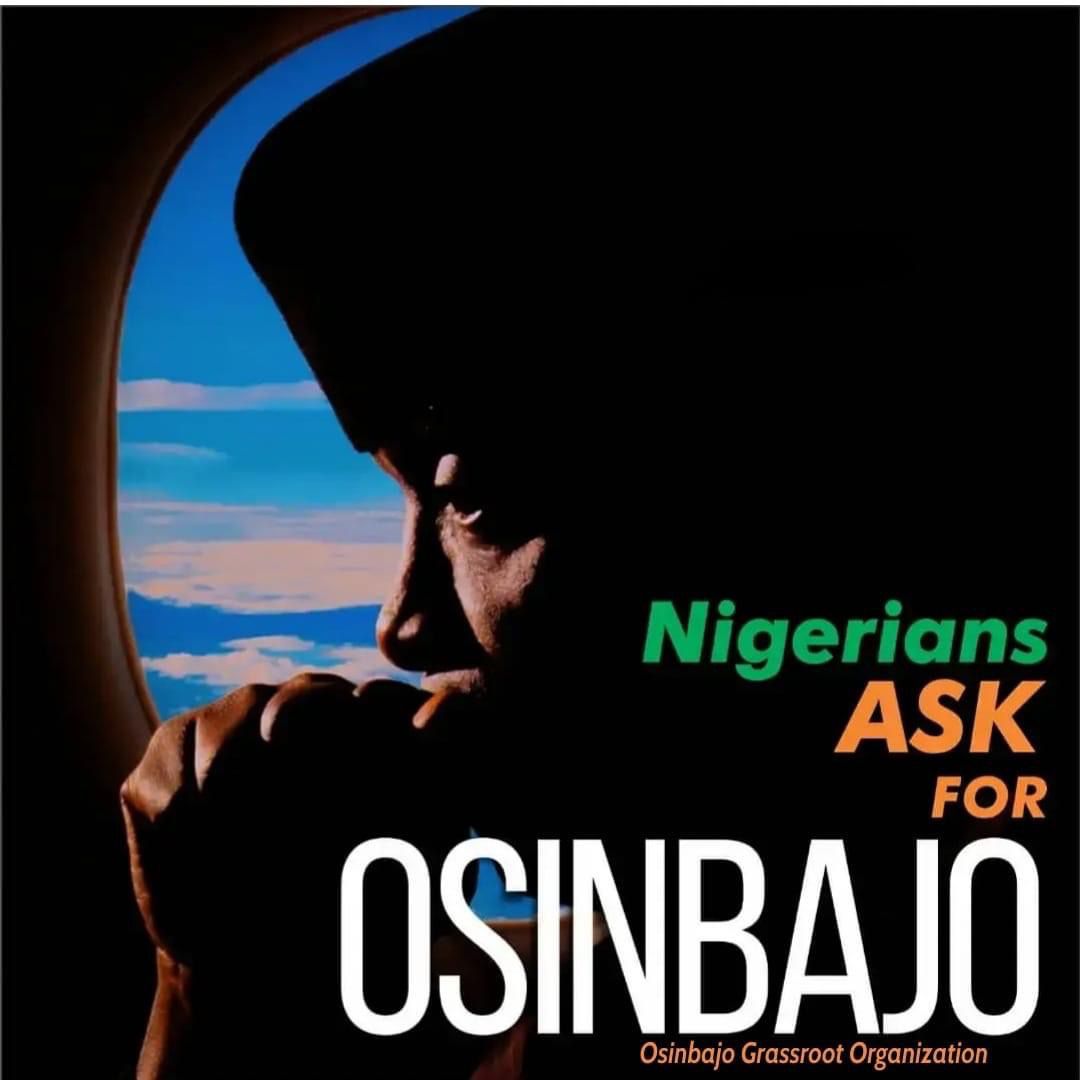 The Financial Times stated that Nigerians will feel better with VP Yemi Osinbajo as president.

In an editorial piece, titled: “What is Nigeria’s government for?” the Financial Times stated that if by miracle, Osinbajo makes it as Nigeria’s president, it will rekindle the hope of “the optimist”.

In the article, released yesterday, the London-based newspaper noted that campaigns for the presidential elections in February 2023 have already begun and added: “If Yemi Osinbajo, the technocratic vice-president, were miraculously to make it through the campaign thicket and emerge as president, the hearts of Nigerian optimists would beat a little faster”.

It, however, warned, “But that may be to underestimate the depth of Nigeria’s quagmire.

“The problem is not so much who leads the government as the nature of government itself”, the FT further stated.