The Christian Association of Nigeria (CAN) has warned political parties and their candidates against divisive rhetoric as the country heads into the 2023 general election. 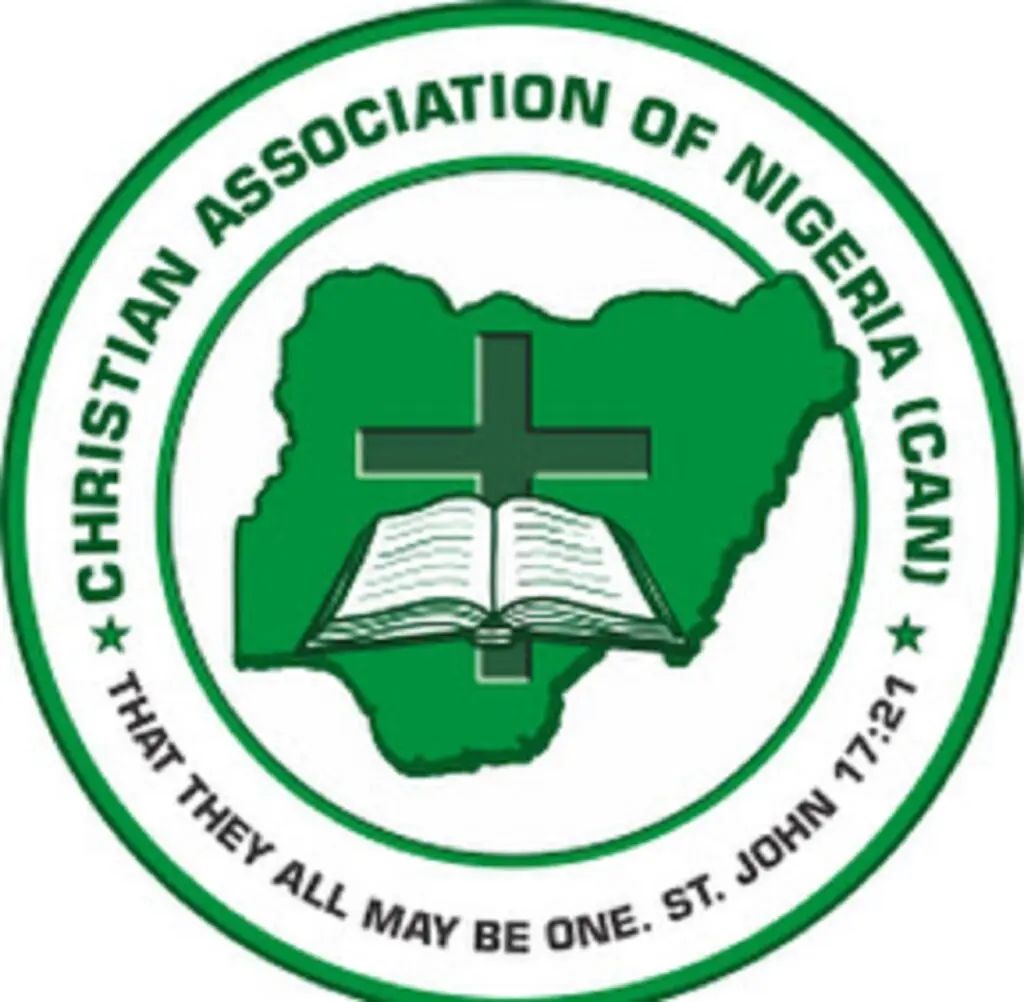 Its president, Rev. Dr. Daniel Okoh, who gave the warning, said 2023 should be about finding solutions to common national challenges and issues facing the nation. The Christian body asked political players to focus their campaigns on issues, as opposed to playing up divisive tendencies.

The CAN president, who spoke on Tuesday, in Lagos, at a reception dinner organised in his honour by the Organisation of African Instituted Churches, the bloc on which platform he was elected as CAN president in July, said campaigns should not be about playing up hatred and division for political gains.

Okoh said: “Nigerians are divided enough. We don’t want politicians or candidates that will remind me of our diversities. We need solutions to unemployment, insecurity, banditry and inflation. We don’t want to be told of our religious and political differences. Our politicians should tell us what they plan to do and how they want to fix Nigeria. They should campaign based on issues, not on sentiments. We don’t want hate speeches that will further polarise Nigerians”. 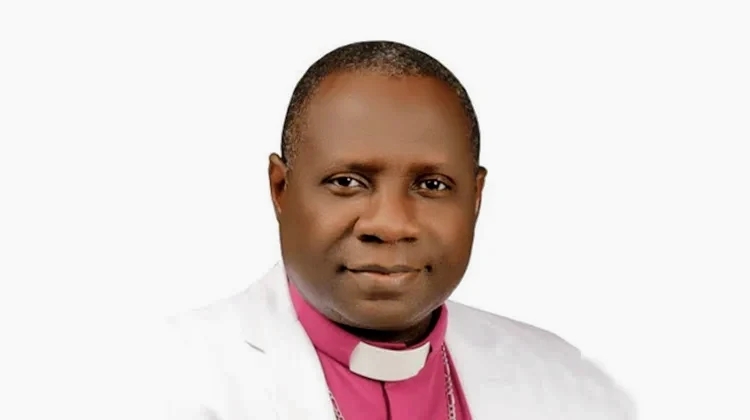 The CAN president, who took over in July, promised that his administration would emphasise engagements with Nigerians from all parts of the country and in all religions. Such engagements, the CAN president said, would be devoid of sentiments.

He said: “We will find ways to engage people of other religions. We don’t have a choice than to find ways to live together. We have fought our battles in the past. We have an advantage to harness our diversities. As church leaders, we must only say things that will bring us together. My responsibility is not to say things that will divide us. If that is why people think I am here, they are mistaken. When we make hate speeches, we build a culture of hate and violence while misleading the younger generation”.

“We have hated each other in the past; but this is the time of healing. I am not saying we must give up our faith. We will use the method and approach of Jesus, which is engagement. We will not compromise our faith. In the process, CAN will not break up. We will move forward faster and better”, he further stated.