The Northern caucus of the Tinubu presidential support group, ‘Asiwaju Project Beyond 2023‘, has said that the Kano State governor, Abdullahi Umar Ganduje, spoke for the whole and the entire northern parts of Nigeria when he said that the North was fully supporting the All Progressives Congress (APC) National Leader, Asiwaju Bola Ahmed Tinubu, in the latter’s bid to become Nigeria’s President come 2023. 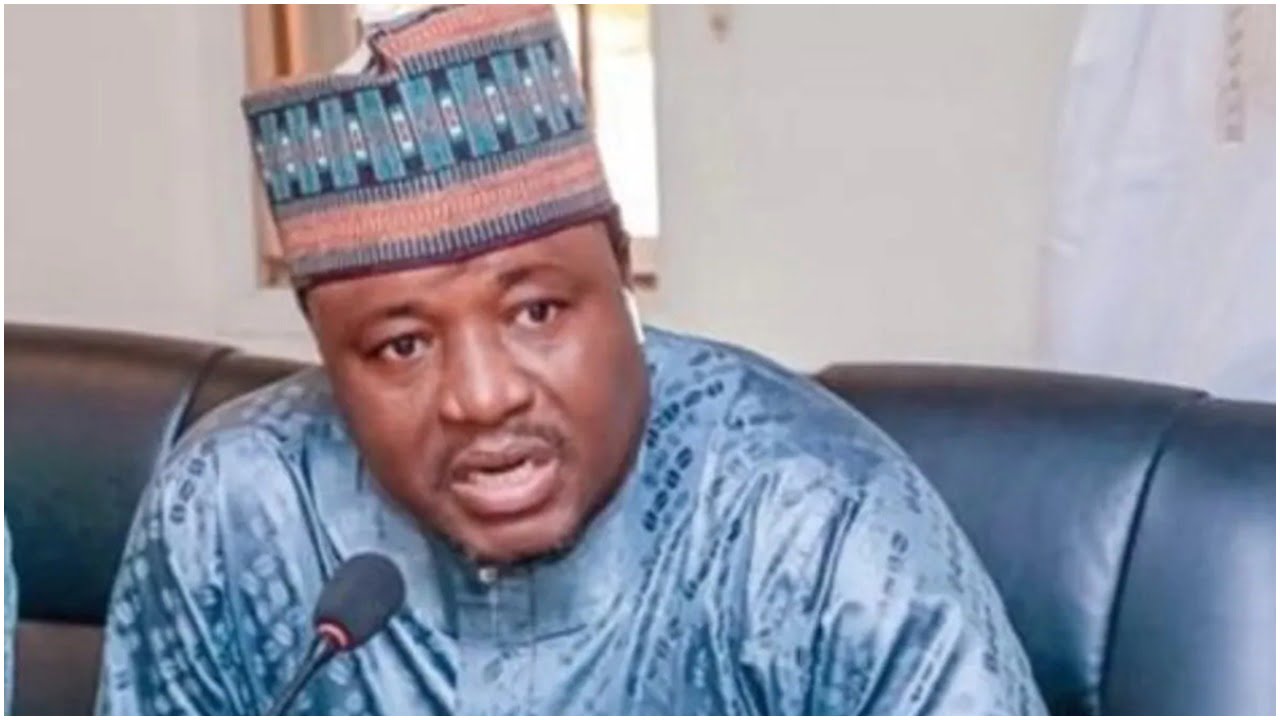 Recall that the President of Arewa Youths Consultative Forum (AYCF), Yerima Shettima, had berated the Kano State governor for supporting Tinubu’s presidential ambition, saying Ganduje was not speaking for the North.

According to the group, “We, the Mobilisation Directors of Asiwaju Project Beyond 2023, on behalf of the entire good people of Northern Nigeria are saying categorically that we are fully behind the presidential ambition of Asiwaju Bola Ahmed Tinubu to become Nigeria’s President after President Muhammadu Buhari in 2023.

“We are not ungrateful elements and we can never be; we are aware of Tinubu’s support for Buhari’s presidential elections, after a series of trials he won in 2015 with the sole support of Almighty Allah, through Bola Tinubu and it is time to pay him back by supporting his ambition too”.

According to them, “Many leaders apart from the Kano State governor, like our fathers: Malam Tanko Yakasai; Emir of Borgu; Emir of Kano; Emir of Katsina; Etsu Nupe and a whole lot of them, have patriotically seen beyond now and have thrown their weight behind Bola Tinubu. So, which North is Yerima speaking for?”

“We are of the opinion that he is talking for himself not even for Arewa youths because he cannot be wiser than our political and traditional leaders mentioned above”, they emphasised.

The group, therefore, called on all Nigerians especially in the North to shun all negative campaigns against Tinubu, saying he is physically fit, mentally alerted and intellectually sound to lead Nigeria to greater heights in socioeconomic and political growth and development spheres.