The Coalition for Northern Groups, (CNG), has warned that unless urgent measures are taken, there is a likelihood of voter apathy in the Northern part of the country in the 2023 general elections. 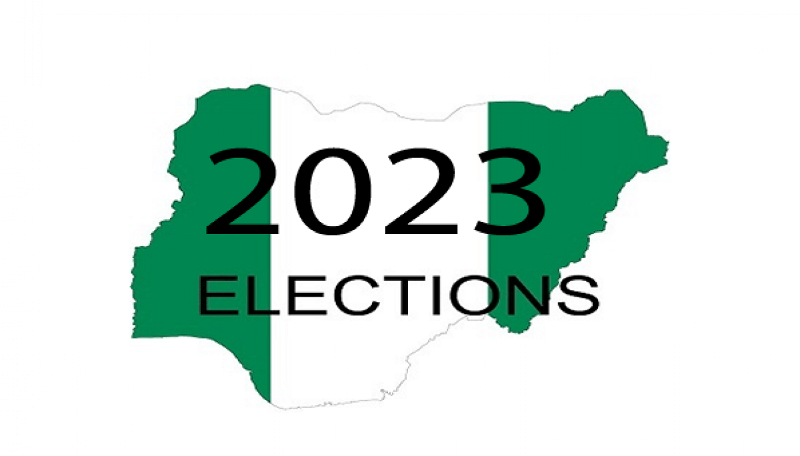 Addressing newsmen in Kano yesterday, the spokesman of the coalition, Abdul-Azeez Suleiman, said its observations indicated that there is lower participation in the ongoing update of voter registration in the North compared to other parts of the country.

This, the coalition said, is not unconnected to the huge disappointment of Northerners in the President Muhammadu Buhari administration.

The Coalition also said the outcome of party primaries, especially in the ruling All Progressives Congress (APC), and the main opposition Peoples Democratic Party (PDP), had further pushed a huge percentage of northerners to a position of caring little about who emerges winner in the 2023 election, with the “monetisation” of the process. 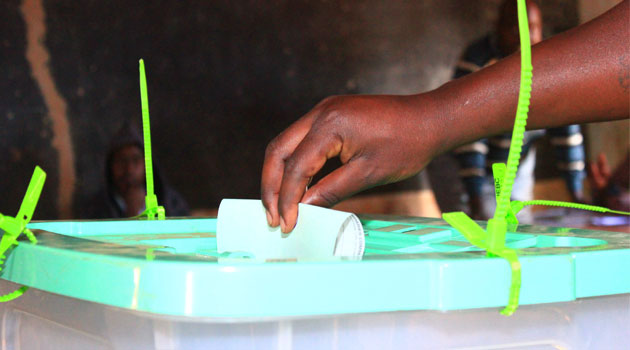 The Coalition, however, charged northerners not to be discouraged by the turn of events, but to massively register for their “Permanent Voter Cards as the only sure way of ensuring leadership that will address our limitations”.

It also “reminds the northern voters to be vigilant with the direction of his voting by refusing to be pinned to political party specifics and instead go for candidates with pronounced credibility, competence, capacity and with the antecedent of expressly identifying with their problems around security, the economy and education”.

The coalition also demanded for a “thorough investigation into whether election-funding in recent primary elections by parties followed the prescribed protocols, as indicated in the Electoral Act”, and also demanded for “an inquiry into the extent to which adherence or otherwise to the electoral guidelines contributed to the monetisation of the electoral contests in the various parties and its implication for future electoral integrity”.