A civil society organisation, Cultural Credibility Development Initiative (CCDI), has demanded proper investigation into an alleged manipulation of the Independent National Electoral Committee (INEC)’s voters’ register with a view to rig the 2023 general election in some States. 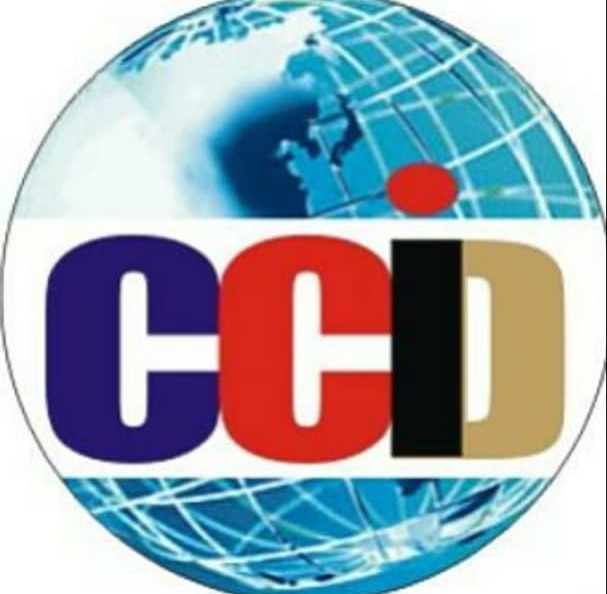 Recall that the Coalition of United Political Parties, (CUUP), through its spokesman, Ikenga Ugochinyere, had last week alleged that some individuals have begun adulterating INEC’s voters register.

The coalition also alleged that a court case has been initiated secretly to compel INEC to stop the use of the Bimodal Voter Accreditation System (BVAS). The CSO claimed that INEC Chairman, Prof. Mahmood Yakubu, is under pressure to drop the Commission’s hard stance on compulsory use of the BVAS or get sacked.

Reacting to the development on Thursday, in an issued press statement by its President, Chief Goddy Uwazurike, and Secretary, Steve Nwabuko, the CCDI stated that part of the plan is the secretive and esoteric court case seeking among many hideous reliefs, voters register where genders are no longer clearly reflected, among others.

The statement further read in part: “While we are still distilling the INEC voters register where men and women genders are no longer properly reflected, the legal mumbo-jumbo filed by Abazie Esq, the same Abazie has stated without equivocation that he did not file any such suit. The errant lawyer was even named as Blessing.

The CCDI, therefore, called on the National Judicial Council, (NJC), an executive body established by the Federal Government of Nigeria to protect the Judiciary from the whims and caprices of the Executive, to investigate the relevant groups, associations and security operatives involved in the alleged plot to rig the elections, “in order to restore our confidence in the judiciary, the NJC must not wait for a petition to find its way to its office before any action can be taken. The situation has become very curious as to who knew what and who is innocent.

“The CCDI formally seeks an open investigation involving the NUJ, Nigeria Bar Association, the DSS, the Police and the NGOs. This evil facing us must not be swept under the carpet. The fear is that the rigging of the 2023 election has been set in motion. We want to know: Who is responsible for the voters register just published? Who is financing this suit? Who is financing the derailing of the 2023 elections?”

“To restore our confidence in the Judiciary, the NJC must not wait for a petition to find its way to its office before any action can be taken”, it stated.