The presidential candidate of the New Nigeria Peoples Party (NNPP), Senator Rabiu Musa Kwankwaso, yesterday shut down Maiduguri, the Borno State capital, as huge supporters came out en-masse to welcome him to the State. 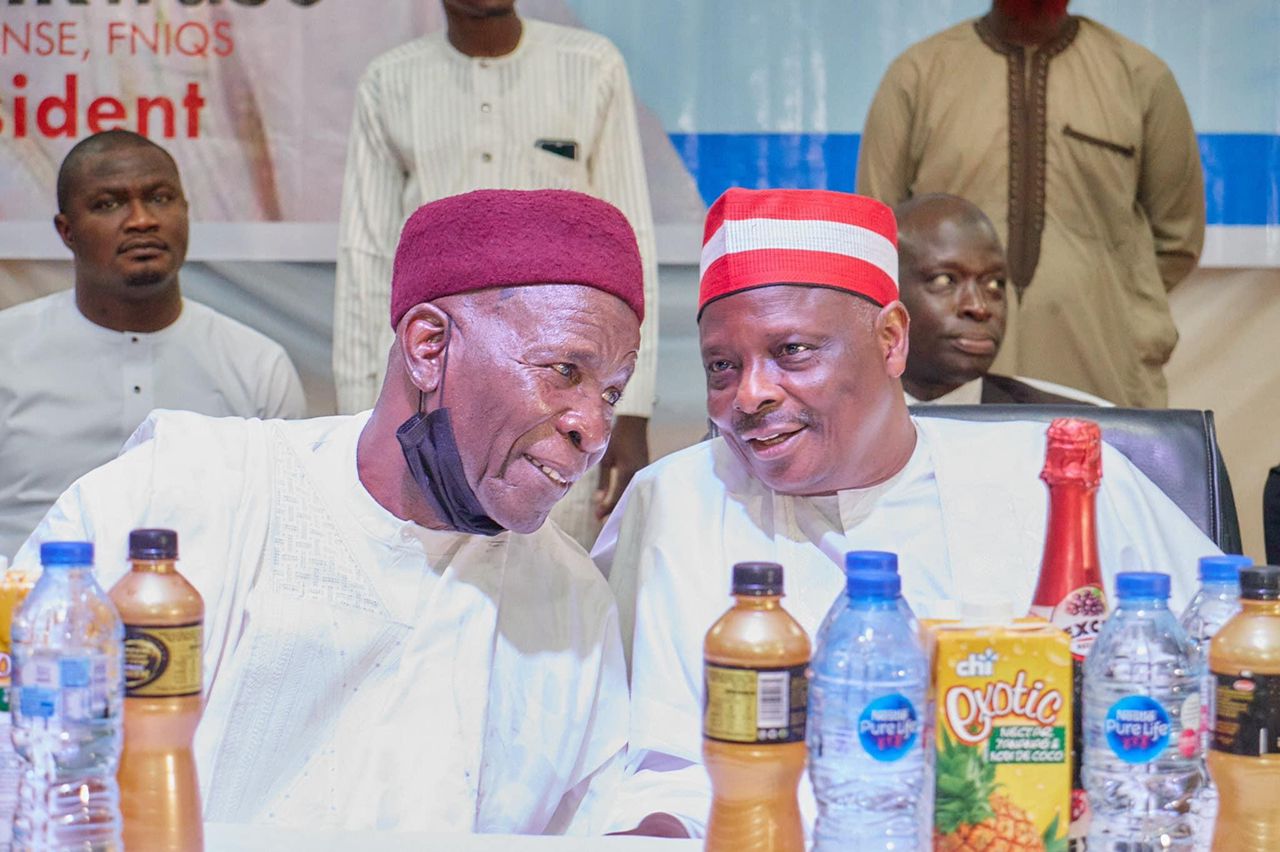 Kwankwaso, a former governor of Kano State, who was in the State capital to commission the party’s new office and formally launch the party’s activities in the State, was received amid jubilations by a massive crowd who are supporting his 2023 presidential ambition.

Speaking to newsmen after the event, Kwankwaso said he was excited by the large crowd that received him in Maiduguri, reinforcing the hope of his party in 2023. The presidential candidate said the crowd who defied the heavy downpour to welcome him showed how eager the people of Borno wanted to change from the status quo, and encouraged the crowd to vote for NNPP in the forthcoming election.

While condemning those speculating that he would step down for some candidates, Kwankwaso described such speculations as mischievous and needed to be stopped for real contenders to face issue-based campaigns. 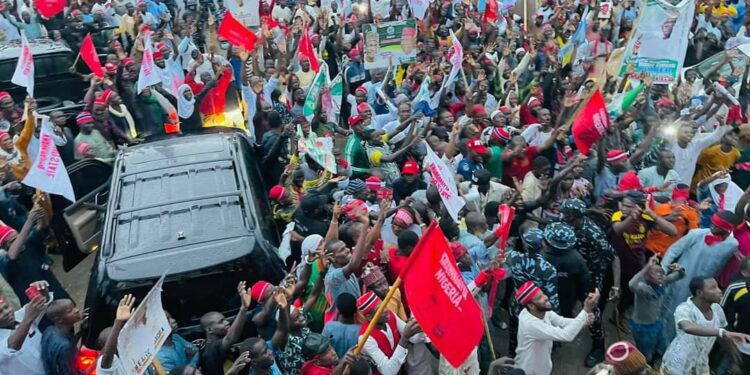 While in Maiduguri, Kwankwaso commissioned the State party secretariat and held meetings with the party stakeholders and various interest groups.