Former military president, General Ibrahim Badamasi Babangida, popularly known as IBB, has called on the younger generation of politicians in Nigeria to pick up the gauntlet and rescue the nation from its current predicament. 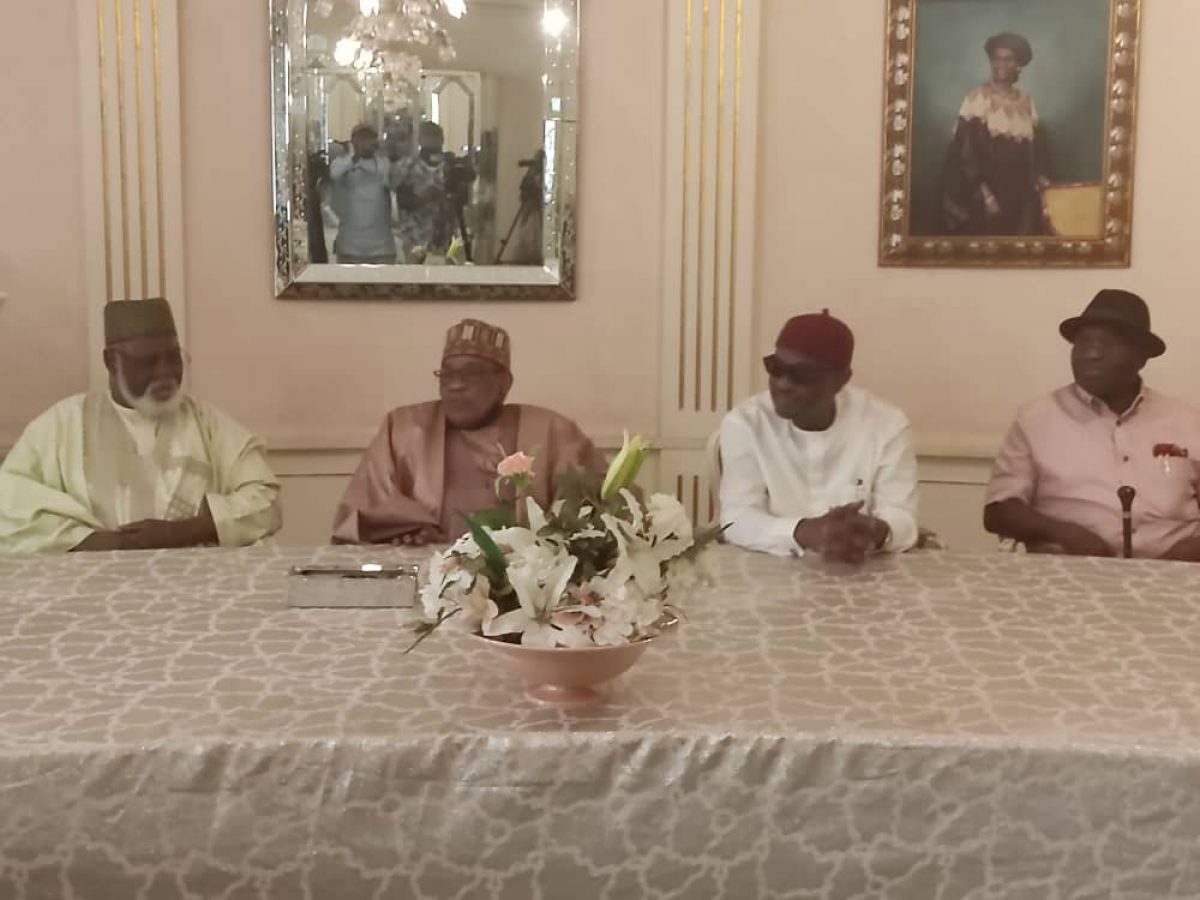 Babangida stated this during a visit by some governors of the Peoples Democratic Party, PDP, at Uphill residence in Minna, Niger State.

The governors include Nyesom Wike, of Rivers State; Ifeanyi Ugwuanyi, of Enugu State, and Seyi Makinde, of Oyo State.

Others were former Governor of Benue State, Gabriel Suswam, and some national assembly lawmakers.

The elder statesman explained that with the general elections approaching, he expected the younger generation to come forth and contest all elective positions including the presidency to bring the country out of the woods.

Responding to questions from journalists shortly after a closed-door meeting with two former Heads of State, General Ibrahim Badamasi Babangida and General Abdulsalami Abubakar, Abia State Governor, Okeazia Ikpeazu, on behalf of other governors said, “during our meeting, General IBB expressed concern and told us that he expects the younger generation to take up the gauntlet and rescue Nigeria out of the woods”. 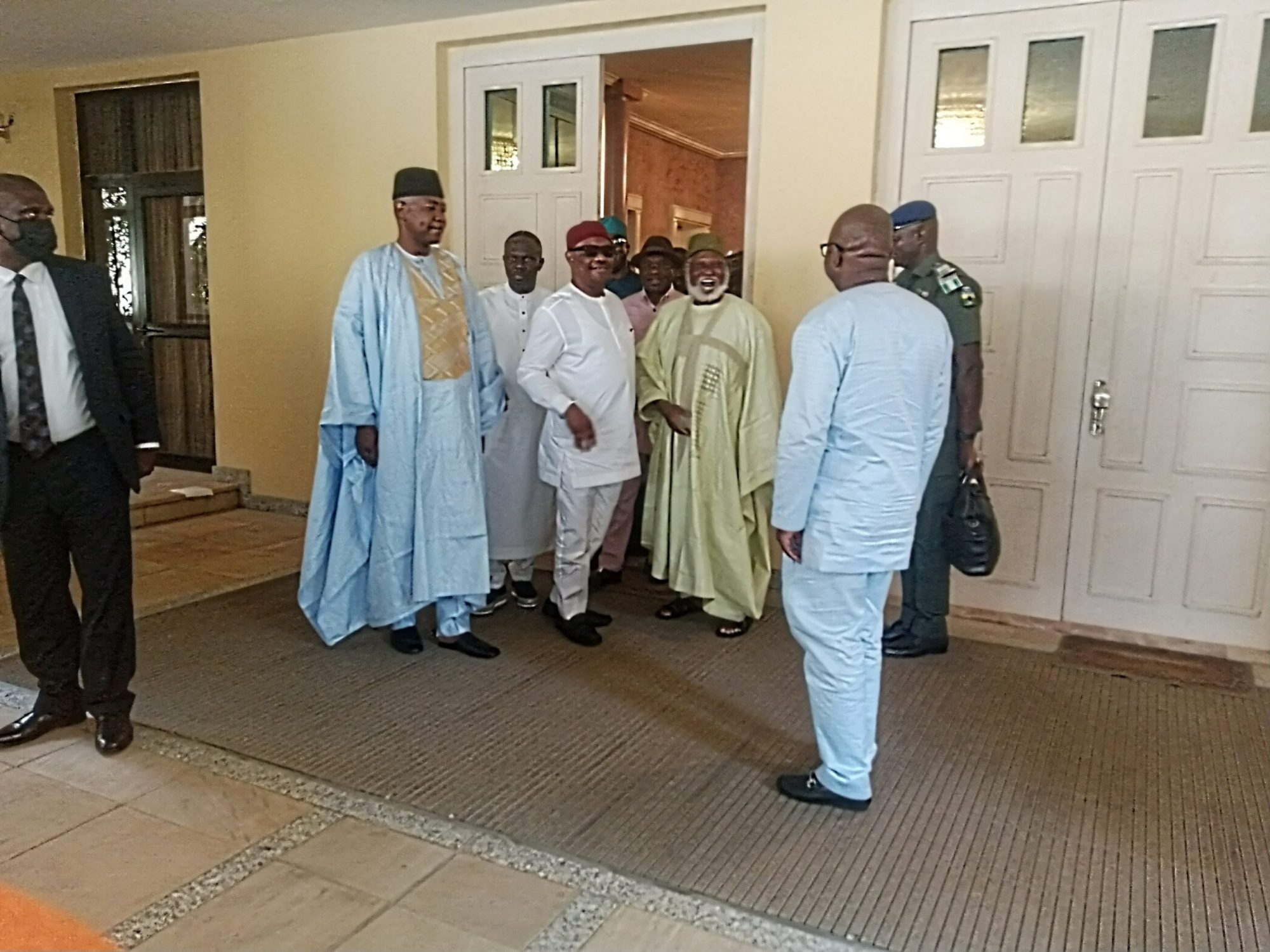 On the purpose of their visit, Ikpeazu said, “I came with my other governors of the PDP to discuss national issues on economic development, unity and security of our country. Babangida showed his support for the unity of this country. Our discussion went very well and we will be advancing from there”.

Asked if their visit had to do with the 2023 general elections, he simply replied,” No; we will discuss that later”.